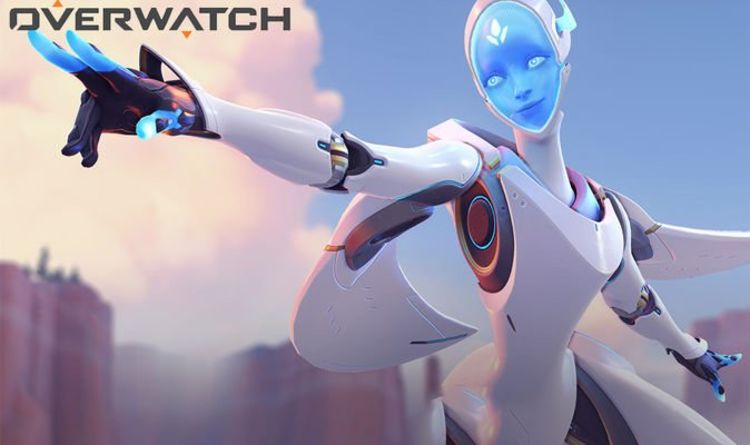 Overwatch developer Blizzard is getting ready to introduce Hero 32 Echo into the game.

Overwatch character Echo has an April 14 release date on PS4, Xbox One and PC.

The news was announced by Blizzard on Twitter: “Following the flight plan. Echo swoops into Overwatch on April 14!”

The release of the new hero will be accompanied by a big update, which is expected to have a 6pm launch time in the UK.

Echo is a new Damage class robot character who was originally introduced in the Reunion cinematic.

“Echo is a really special character for us in that our players have known about her for a very long time,” game director Jeff Kaplan explains.

“Players had actually seen Echo in earlier versions of the artwork for Overwatch. She was featured in the ‘Reunion’ cinematic, where McCree frees her from the Deadlock Gang.

“There were a few founding members of Overwatch—obviously, there were people like Jack Morrison and Gabriel Reyes. And, as they were founding Overwatch, they invited someone named Doctor Mina Liao, a leading expert in Artificial Intelligence and Robotics who had previously worked for the Omnica Corporation, which had built the Omnics originally, to join them.

“Morrison wanted to employ somebody who was an absolute expert and understood robotics to make Overwatch more educated and intelligent when it came to the Omnic Crisis.”

Echo is described as an “evolutionary robot programmed with a rapidly adapting artificial intelligence”.

The character is also said to be “versatile enough to fill multiple battlefield combat roles”. This is due to abilities such as Tri-Shot, which fires three shots at once in a triangle pattern.

Echo also has the Sticky Bombs ability, which involves firing a volley of sticky bombs that detonate after a short delay.

Elsewhere, Echo can also fly and glide through maps, and even duplicate a target enemy and gain their abilities.

The Focusing Beam, meanwhile, sees Echo channel a beam that deals very high damage to targets with less than half health.

• Unscoped shots to reach maximum spread increased from 4 to 6

• Explosion damage increased from 65 to 80