Overwatch Echo release date: What time does Echo come out... 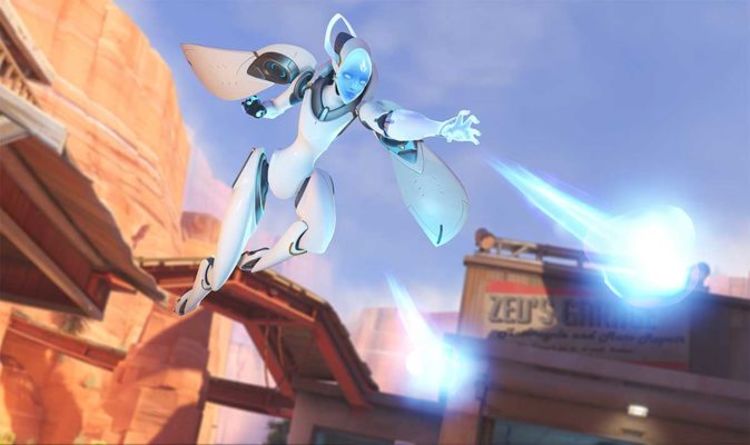 All Overwatch fans will get access to the new Damage character this week on PC, PS4 and Xbox One live servers.

And the good news is we know more about the Overwatch Echo release date, including a rough outline on what time things will be kicking off.

The only downside is that Echo will be the final hero to be added to the roster before the arrival of Overwatch 2, which has yet to be given a launch date.

“Echo is a really special character for us in that our players have known about her for a very long time,” Overwatch’s Game Director Jeff Kaplan revealed earlier this year.

“Players had actually seen Echo in earlier versions of the artwork for Overwatch. She was featured in the “Reunion” cinematic, where McCree frees her from the Deadlock Gang.”

WHEN IS THE OVERWATCH ECHO RELEASE DATE?

Blizzard has confirmed that the Overwatch release date has been set for Tuesday, April 14, 2020.

This new Overwatch update will be going live at the same time on all platforms, including PC, PS4, Xbox One and Nintendo Switch.

No set time has been announced by the development team, but we would expect the new character to become playable as part of a bigger patch, with updates usually going live around 7pm, BST.

However, there is also a chance things will change with this latest release, based on how other developers have been handling patches in recent weeks.

Many, such as Activision, have chosen to launch big updates outside of peak internet hours, due to the current strain being put on infrastructures.

More news could be shared by Blizzard in the run up to the launch this week on PS4, Xbox, PC and Nintendo Switch.

It should also be noted that the Echo release date will not be fully completed until the character is available in Competitive Mode, which could take until May.

For those who might have missed the announcement, Echo is a new damage hero who brings a unique Ult to the game.

“Having joined up with the Overwatch team to defend Paris against the Null Sector incursion, Echo is seeing action as a full-fledged member of Overwatch for the first time.