Ozark cancelled: Has Ozark season 1 been taken off Netflix? 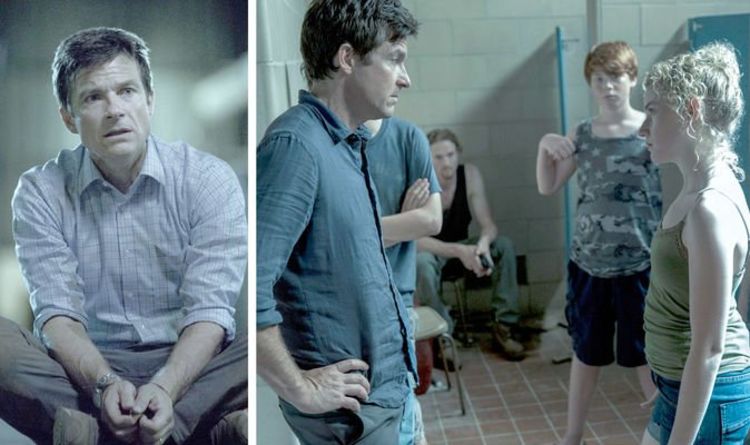 But with the new series arriving on Netflix, some fans recently went back to watch the show from scratch to refresh their memories – however, some fans encountered a shocking scene.

It appeared some fans were unable to do so yesterday (June 11).

A number of people took to Reddit to comment on the show apparently temporarily vanishing from the streaming platform.

One user called hellojeffrey posted: “Recently started watching Ozark, enjoying it and half way through Season 1.

“Gone onto Netflix today (UK) to find Season 1 is gone. Why is it removed? It’s a Netflix original and S2 and S3 are there

“Tried to Google but nothing to say it’s been removed?”

ByI'm A Celebrity 2020 is almost upon us and now another name has been put forward, thought to be joining the long list of...
Read more