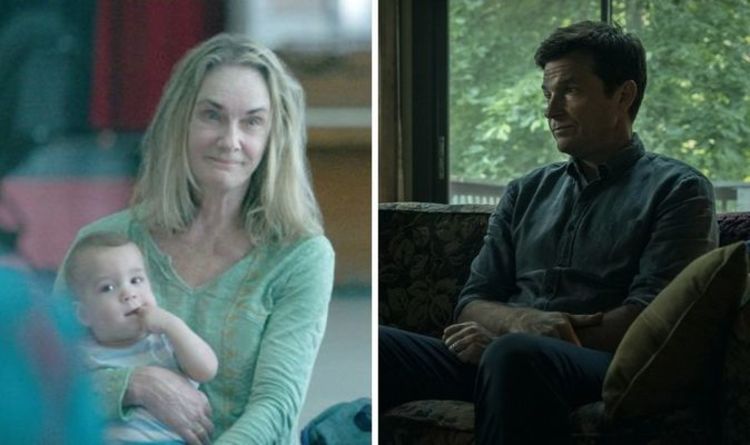 “Of course, Darlene wouldn’t hurt Zeke and she’d protect him with her life, but the audience knows that, I don’t think Marty knew that.”

While another responded: “I think it was a ‘We’re in the middle of handling s*** with the cartel and the KC Mob, we don’t have time to go to war with the local hillbillies’ situation.

“I think Marty at least vaguely intends to get rid of Darlene and get the kid back at some point.”

Netflix has yet to confirm Ozark for a fourth season, though fans are hopeful another instalment is on the way, so there may be even more revelations about the fate of baby Zeke to come.

Ozark seasons 1-3 are available to stream on Netflix.