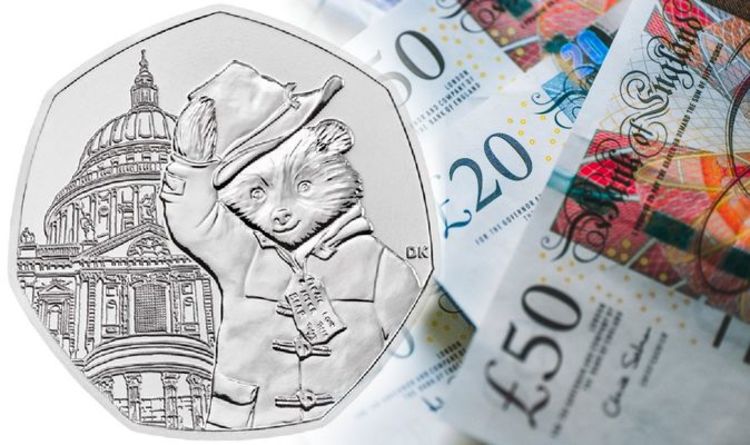 The coin celebrates the 40th anniversary of The Snowman, a classic festive children’s story.

ByLeader of Scotland's fishermen Elspeth MacDonald said the EU is acting like a "bully who steals your lunch every day and expects us to...
Read more