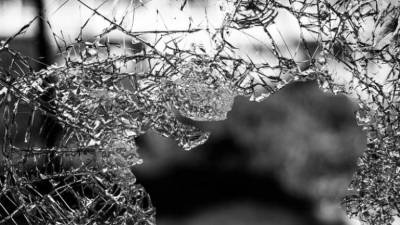 Officials in the northern city of Skardu said a bus headed to Rondu district came off the road and slid into a ravine after the driver lost control following a sharp turn.

“There were 26 passengers in the bus, 19 of them were killed on the spot while seven others were critically injured,“ local administration official Khurram Pervazi told AFP.

On Sunday five people died and 17 were injured when a bus fell into a ravine near the town of Arja, northeast of Islamabad, said local official Abdul Hameed Kiyani.

Pakistan has one of the world’s worst records for fatal traffic accidents, many blamed on poor roads, badly maintained vehicles and reckless driving.

The country’s northern mountainous areas have a particularly appalling record with often unpaved roads along sheer cliffs setting the scene for numerous gruesome traffic accidents over the years. – AFP

Bystaronline@reachplc.com (Tom Towers) Factions of El Chapo’s cartel could enter into an alliance with Mexico’s most powerful gang, a security expert has claimed. The Sinaloa Cartel...
Read more