Panicked Brussels plot to punish Boris over UK's refusal to... 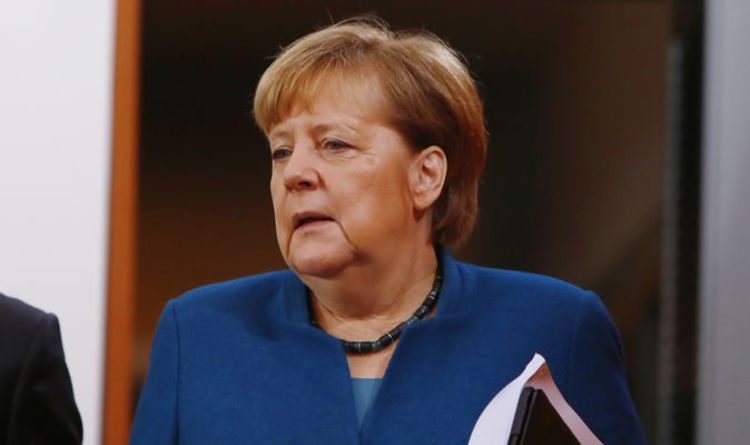 The EU is wary that the UK will not give up access to its fisheries ahead of the anticipated trade talks that are set to start in February. Britain’s fisheries are the UK’s biggest advantage in its trade talks with the EU, according to the University of Liverpool’s Professor Jon Tonge. This comes as Brussels comes under pressure from its own European fishermen to sort out a deal as quick as possible, amid growing uncertainty among European fleets.

Professor Tonge told RT: “The big card the UK has is in terms of fisheries and access to our coastal waters.

“Javid is sending out different messages to different people. He is trying to send out warning shots to the EU, telling them not to expect us to stay aligned.

“To businesses, he is saying to get ready for a lack of regulatory alignment, and to the US, he is saying, we are open for businesses so let’s get a big trade deal on.”

It has recently revealed that a delegation of French fishermen met with the EU’s Fisheries Commissioner Virginijus Sinkevičius on Monday amid growing uncertainty over their future.

According to Olivier Le Nezet, president of Brittany’s Regional Committee for Maritime Fisheries and Marine Farming in Brittany, roughly 60 percent of the fish species caught in the UK waters are fished by European fleets.

Around 33 percent of the catches of the European fishing fleet are caught in what will soon be claimed as British waters.

Following his meeting with the EU official, the fishermen said that the EU executive should ensure an agreement with the UK to get access to their territorial waters, otherwise they might seek some kind of retaliation.

Mr Le Nezet said: “It is clear that Brexit is a problem, as Brittany is the closest region to the UK.”