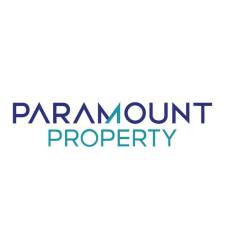 However, demand is expected to see a slow recovery in 2020 with positive market sentiment.

“We think buyers were holding back for the last two years, they realised that the property price was not going lower because construction and salary costs are high, hence they are starting to buy new houses,” he told reporters at the Financial Year 2019 media briefing here today.

Paramount is currently in expansion mode, eyeing property projects in ASEAN’s cities such as Bangkok, Manila and Ho Chi Minh City, he said.

Urbanisation according to Chew, has a very strong impact on property business which is the reason behind the group’s decision to venture into these regional cities.

“We also do not want to go to countries such as the United Kingdom, where we would be a late kid in the block, so we want to be in places where we can be an early player,“ he said.

Its first project – Na Reva in Bangkok was launched last month after the group successfully acquired 49 per cent stake in a Bangkok-based company for 60.27 million baht (approximately RM8.44 million). — Bernama