Parasite release date, cast, plot, trailer – When is Parasite out? All you need to know 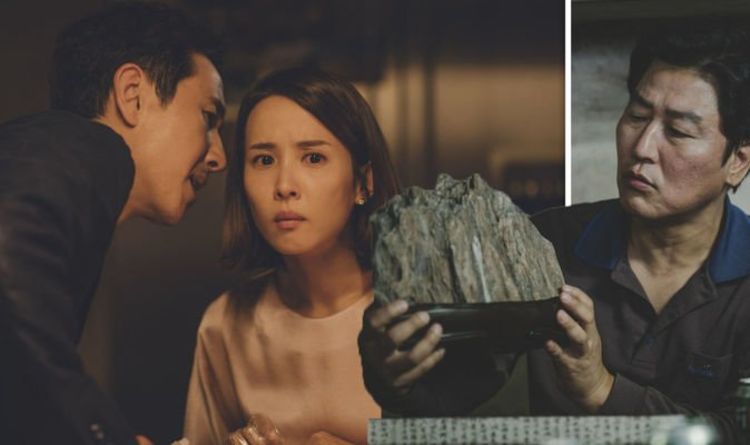 Parasite is a South Korean film directed by Bong Joon Ho, the director who is the first to be Oscar nominated from his country. The Oscars, and all other awards ceremonies around the world, have lauded the film for its originality and incredible filmmaking. Ahead of its UK release, here is everything there is to know about Parasite.

When is Parasite released in the UK?

Parasite is out in the UK on February 7, but it has been doing the rounds all over the world since the middle of 2019.

The movie was premiered at the Cannes Film Festival on May 21, 2019, and it was lauded by critics and even won the coveted Palm D’Or.

Since then, it has done the rounds at a variety of film festivals, ahead of a release in the USA on November 8.

The UK and Ireland are the last to have the full release of Parasite, however it has also been shown in Leeds on January 16 in a special showing.

Who is in the cast of Parasite?

The cast of Parasite are likely unknown to Western audiences, and many are members of the Kim and Park families, both of whom are integral to the plot of the film.

In the Park family, Lee Sun-kyun is Park Dong-ik, the father, Cho Yeo-jeong is Yeon-gyo, mother of the Park family, while Jeong Ji-so and Jung Hyeon-jun play Park Da-hye and Park Da-song, the daughter and son.

Finally, Lee Jung-eun is Gook Moon-gwang, the housekeeper, while Park Myung-hoon is her husband Geun-sae.

What are critics saying about Parasite?

The film has a 99 per cent rating from critics on Rotten Tomatoes, a review aggregator, and a 93 per cent rating with viewers, showing it has really won acclaim across the board.

Empire’s John Nugent refers to Parasite as “a miracle of a film,” while Time Out magazine calls it a “a dazzling work, gripping from beginning to end, full of big bangs and small wonders.”

Parasite is out in cinemas on February 7