Parkinson’s disease: Early sign you may have condition found in a feeling in the muscles 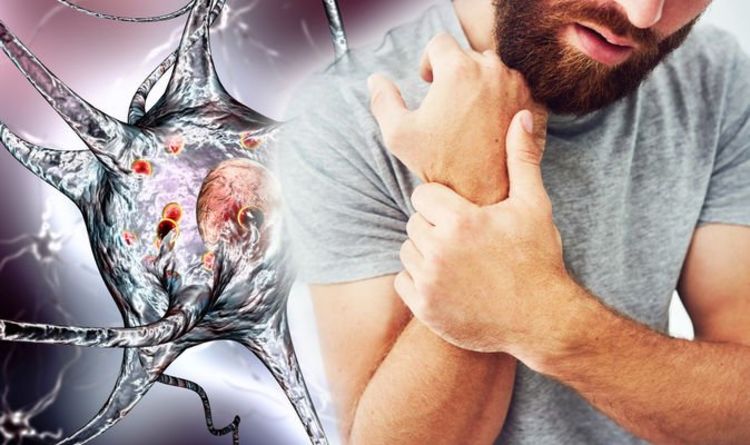 Other symptoms of Parkinson’s disease

In addition to physical symptoms, Parkinson’s can also cause a range of mental symptoms.

According to the NHS, cognitive and psychiatric symptoms include: