Parkinson’s disease: Spotted this change in your writing? It could be an early sign 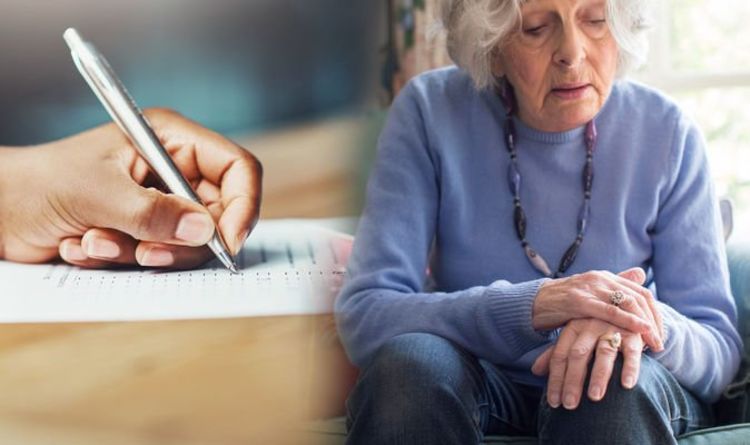 Parkinson’s Foundation said: “Handwriting can change as you age, especially if you have stiff hands or fingers, from arthritis or another condition, or if you have poor vision.

“However, small, cramped handwriting – called micrographia – is characteristic of Parkinson’s and is frequently one of the early symptoms.

“In addition to words being generally small and crowded together, the size of handwriting might get smaller as you continue to write.

“Micrographia is caused by the same processes in the brain that lead to other movement symptoms of the disease.

“In addition, those symptoms – slowness of movement, tremor, rigidity – can all make it harder to write.”