Parkinson’s disease symptoms: Gait is an early warning sign of the condition – what is it? 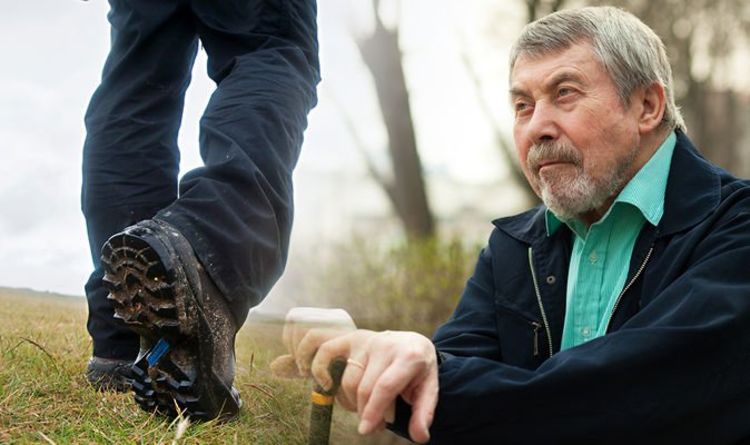 There is no known cure for Parkinson’s, however, certain lifestyle decisions have been shown to reduce one’s risk.

According to the Parkinson’s Foundation, drinking coffee helps to reduce the risk of developing the condition.

In addition to coffee, exercising could help to reduce a person’s risk of developing Parkinson’s in later life.

Exercising in your 30s and 40s – decades before Parkinson’s typically occurs – may reduce the risk of getting Parkinson’s by about 30 percent, according to Harvard Health.

High blood pressure can be reduced by eating breakfast, according to The American Association of Retired Persons (AARP) - whose main aim is to...
Read more
Health

COVID-19 symptoms: Why some cases are worse than others – who’s most at risk?

Type 2 diabetes is a lifelong condition that causes a person's blood sugar level to become too high. Blood sugar levels rise due to...
Read more
Health

Vitamin B12 deficiency: Two sensations felt on the body indicating your levels are too low

Vitamin B12 is a crucial ingredient for the healthy running of the body, as it's needed to make red blood cells. Signs of a...
Read more
Health

Bowel cancer: The two major changes in your stools indicating the deadly disease

Bowel cancer is one of the most common types of cancer in the UK, with more than 40,000 people being diagnosed with it each year....
Read more
Health