Parkinson’s disease symptoms: Key sign of the neurodegenerative condition to look out for 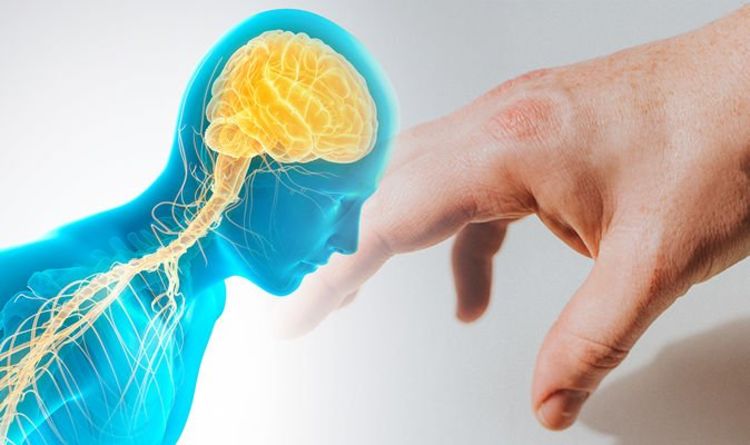 The movement disorder affects the nervous system, so the first signs of the condition tends to appear in the body. This is because there’s a fall in dopamine levels in the brain.

The brain is the master of movement, with the cerebellum – at the back of the brain – controlling balance, coordination and fine muscle control, as noted by John Hopkins Medicine.

An example of fine muscle control is walking, and a sign of the disease can show up in the way you move and your coordination.

According to Medical News Today, an early sign of Parkinson’s disease is that there may be an uncontrollable tremor (shaking) in the hand.

Poor judgement “Situations, where quick decisions are second nature, can become a struggle for those who are suffering from dementia,” said Luca. “Any unusual, rash actions...
Read more
Health

High amounts could be lurking in your breads and rolls, sandwiches, soups, and pizzas. Other surprising foods there could be a lot of salt in...
Read more
Health