Parkinson’s disease symptoms: The sign in your voice that could signal the brain condition 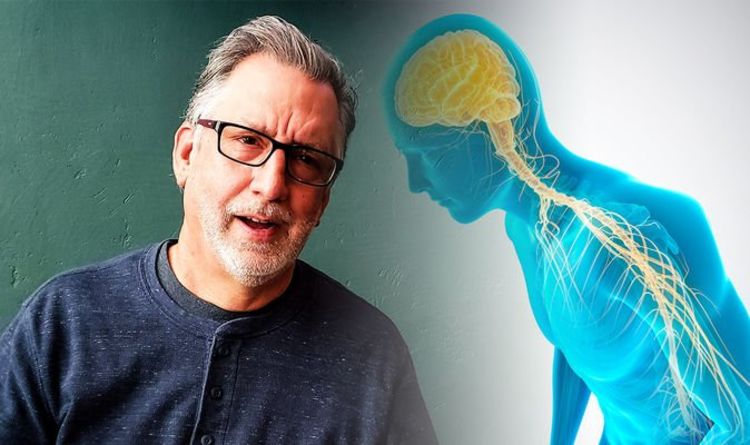 People with Parkinson’s don’t have enough of the chemical dopamine because some of the nerve cells that make it have died, advises Parkinson’s UK.

It adds: “We don’t yet know exactly why people get Parkinson’s, but researchers think it’s a combination of genetic and environmental factors that cause the dopamine-producing nerve cells to die.”

There’s currently no cure for Parkinson’s disease but there are treatments available to help relieve the symptoms.

ByWith many other health risks, its easy to forget about an issue until it is too late. Many are unaware of the importance of...
Read more
Health

ByBack pain can have a range of causes, from an injury or muscle strain to more serious conditions such as arthritis. If your back...
Read more