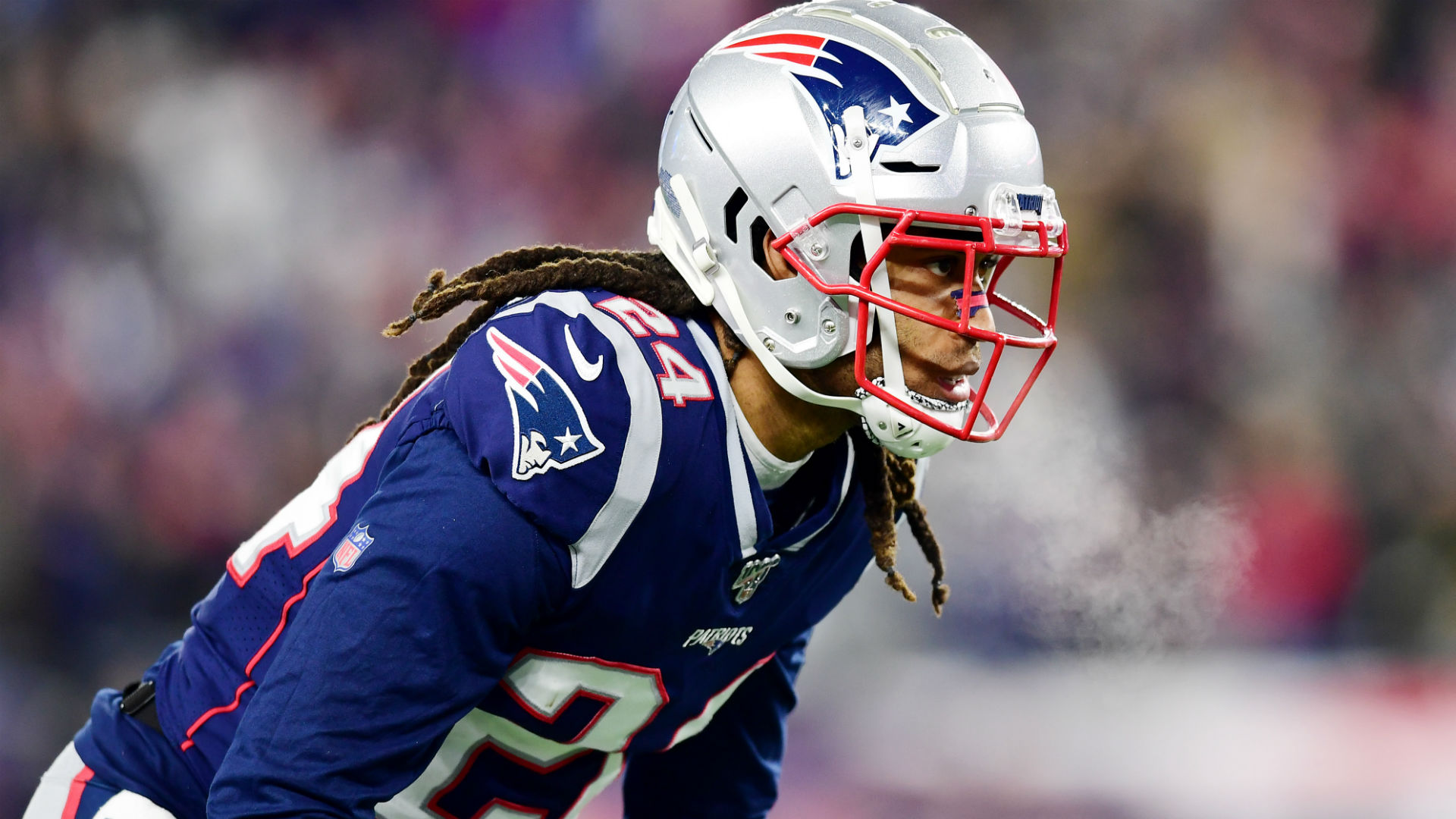 The Patriots’ 2020 schedule is a challenging one for a team in transition. Coach Bill Belichick is presented with his toughest coaching job yet with a team that has won 11 consecutive AFC East titles with relative ease.

The Patriots also have produced 18 straight seasons with double-digit wins. That more impressive streak is very much in jeopardy as the team enters the great unknown with Jarrett Stidham replacing Brady at QB and with a defense that needed some rebuilding.

How much worse will the Patriots be without Brady, and can they still win enough games to sneak back into the playoffs?

Here is a complete breakdown of the Patriots’ 2020 schedule, including dates, start times and analysis for all 16 games.

(The Patriots’ schedule will be released Thursday at 8 p.m. ET along with the entire 2020 NFL schedule.)

This schedule reminds everyone what could have been with Brady. He will miss out on a home game against Jimmy Garoppolo’s 49ers and a battle with the Chiefs’ Patrick Mahomes on the road. Defensively, the Patriots will need to figure out the dual threats of Lamar Jackson, Deshaun Watson, Russell Wilson and Kyler Murray after struggling with the first two last season.

Because it’s New England and Belichick, this team still has some prime-time appeal, mainly to see what Stidham can do with a variety of nice offensive pieces. For the first time in a long time, it’s weird knowing another team, the Bills, are the team to beat in the Patriots’ division, and nothing is given against the Jets or Dolphins, either.

When combining the Patriots’ 2020 opponents records from 2019, it adds up to a 137-118-1 mark. That .537 winning percentage is strong enough to give the Patriots the toughest on-paper schedule in the NFL.

Based on how good those opponents can be this season, it’s a little lighter with a few fellow middle-of-pack teams in the mix, but it’s still one of the most daunting slates in the AFC.

The Patriots will not be a better all-around team in 2020. They need to accept that what once would have been easy pickings is now considerably tougher.

Toughest tests: The Patriots, beyond the Bills at home, have two more difficult games in Gillette Stadium against the Ravens and 49ers, the top seeds in the AFC and the NFC, respectively, last season. The Bills will be tricky on the road, too, and now more so than usual, so will the Jets and Dolphins.

The Patriots’ away schedule calls for them to travel twice to Los Angeles. They have it rougher and longer in also needing to go to Seattle. Then there are the Texans and the Chiefs, who fall into the Ravens category of brutal first-place foes for a team not returning to that level.

Biggest breaks: Start with the easiest one, the home-and-away series with the Dolphins. The Jets double might actually be second since we don’t know what to expect in Year 2 of Adam Gase.

Although it’s weary to go cross-country to LA twice, the Rams also have been gutted, and the Chargers are moving on from their long-time starting QB. At home, getting the Broncos and Raiders on the other ends of long road trips helps.

Bottom line: The Patriots will lean heavily on their running game and defense to win games in 2020. Although that’s not much different from the formula they needed to adopt with Brady last season, he still was a big part of their success given his efficiency with limited support.

Getting to 10 wins has not been a problem for the Pats in a long time. Their getting to only nine now feels like a grind unless Stidham delivers a monstrous breakout no one saw coming. Stephon Gilmore and the defense will keep them competitive, and Belichick will help them win a few games they shouldn’t.