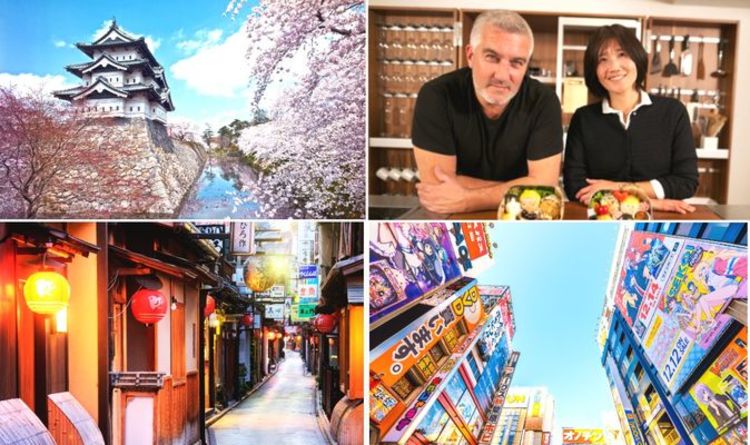 When is the best time of year to visit Japan?

“Late Spring (March to May) coincides with the cherry blossoms and is, therefore, the most popular time of year. Cherry blossoms are so ingrained in Japanese culture that it’s an official pastime – hanami.

“Although there is no guarantee that you will be able to see cherry blossoms, generally your best bet is in late March in the South then, in early April the blossoms will reach the central islands (passing through Kyoto and Tokyo) before passing through to Hokkaido in May.

However, “try to avoid ‘Golden Week,” warned Tom Hughes from holiday home rental agency Clickstay. “This is typically the end of April to the middle of May. It’s incredibly busy with local holidaymakers as there are quite a few public holidays.”

The Spring months aren’t the only good time to visit Japan. “Autumn, particularly November, is almost just as good in terms of weather and scenery, with the added bonus of fewer crowds,” said Beeching.

“The change in leaves (known locally as koyo) is an incredible sight to see throughout the country with locals enjoying tsukimi, also known as ‘moon-viewing parties’ to view the leaves. Be wary of typhoon season which typically hits Kyushu in September.”

The temperatures are also pleasant, even in late November, only dipping into the early 20Cs.

“If you intend to visit Japan in Winter, you might want to plan the trip around seeing the Ice Festival in Sapporo, where people from around the world showcase their ice sculptures for one week in February,” continued Beeching.

“From December to February you will find places much less crowded but also much colder. However, if you are lucky, in the North snow is prevalent, with the Japanese Alps and the northern island of Hokkaido receiving the heaviest snowfall.

“Summer in Japan can be hot and humid in parts, particularly in the major cities. If you’re visiting in this season and would like to avoid the heat (it can get up to 40 degrees Celsius) we recommend hiking in the mountains on Honshu or enjoying a beach holiday in the Okinawa Islands. This time of year is also a popular time to climb Mount Fuji, which opens for climbers at the beginning of July.”

READ MORE: Holidays: Most beautiful places to run in the world revealed