Paul McCartney speaks out on The Beatles feud: ‘Only way I was given to get us out’ 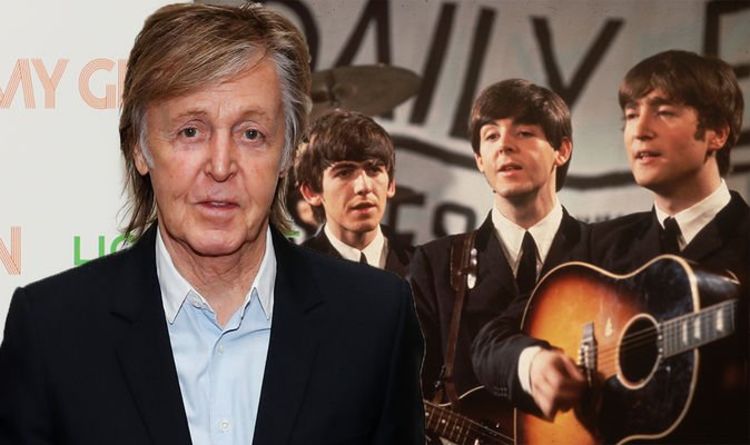 Including John Lennon’s wife Yoko Ono who claimed the lead singer did “nothing” in the band.

Paul recalled: “I remember reading an article, an interview with Yoko, who, OK, she was a big John supporter, I get that, but in this article she goes, ‘Paul did nothing. All he ever did was book studio.’

“But then you hear the stories from various angles and apparently people who were in the room when John was writing that, he was getting suggestions for the lyrics from Allen Klein.”

Read the full feature in the September issue of British GQ available via digital download and on newsstands Friday 7th August.

Julia Teti These famous fathers have really taken advantage of quarantine and spent some quality time with their kiddos! See photos and video of Matt...
Read more