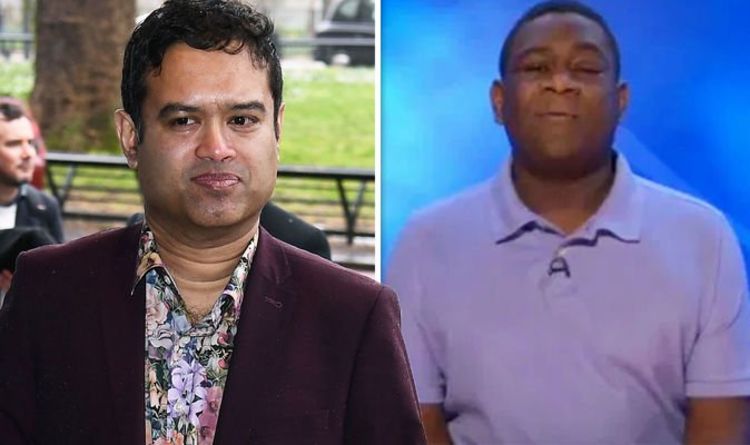 He was a previous contestant on Are You An Egghead where he reached the semi-finals in the first series in 2008, losing to eventual winner Barry Simmons.

David was also a quarter-finalist in the second series in 2009 with David Edwards triumphing.

The quizzer was also famously once banned from entering pub quizzes in Manchester.

ByMore often than not, the Grammys underestimate the impact of hip-hop when they're giving out nominations and awards. Since the nominees for the 2021...
Read more
Celebrity