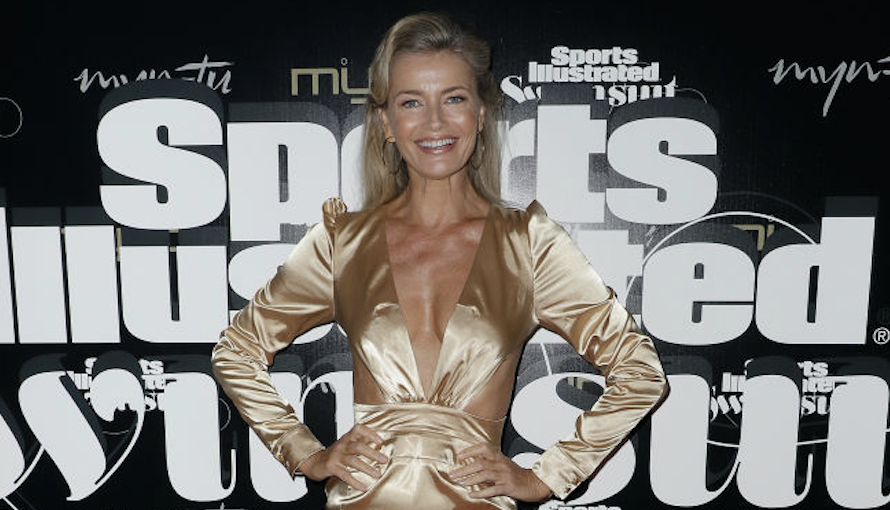 Paulina Porizkova wants to clear up some “misconceptions” about her personal life.

In a new social media post, the model and actress expressed appreciation for her fans, but asked them to unfollow her if they think she’s a “tragic/romantic widow bereft of the great love of her life.”

Her estranged husband, Ric Ocasek, died in September 2019, as he recovered from surgery. She was the one who found him dead, because of what was determined to be a heart problem, in their New York City home. They continued to live together despite having split in 2017, after 28 years of marriage. Porizkova and Ocasek never legally divorced. However, he cut her out of his will in the month before his death, which she later acknowledged had caused her to feel “incredible hurt and betrayal.” Ocasek wrote in his will that Porizkova had “abandoned” him.

“While my love for my husband was steady and my trust in him absolute, I was clearly delusional,” Porizkova said in her latest comments. “I believed I knew him. I believed we had the same definition of ‘love.’ Grieving him is an equal amount of heartbreak and rage.”

Porizkova asked that those who wanted to keep up with her because “the fall from supermodel to pauper makes me more relatable” click “unfollow” as well.

“I’m not penniless,” she wrote, adding that she’s unable to share her situation because of impending litigation, as she seeks part of his estate. “But I’m still an incredibly privileged person with nothing to cry about except for my own stupidity.”

Nevertheless, Porizkova has often shared her heartbreak over the loss of Ocasek. In October, she documented her move out of their longtime New York City home. “Last two days in my house, It’s empty, cold and dirty,” she wrote on Instagram. “I never cried as much as I have in the last year. I was never a crier. In fact, the opposite. I took a lot of care NEVER to be seen crying. This year has shown me I had tears to spare.”