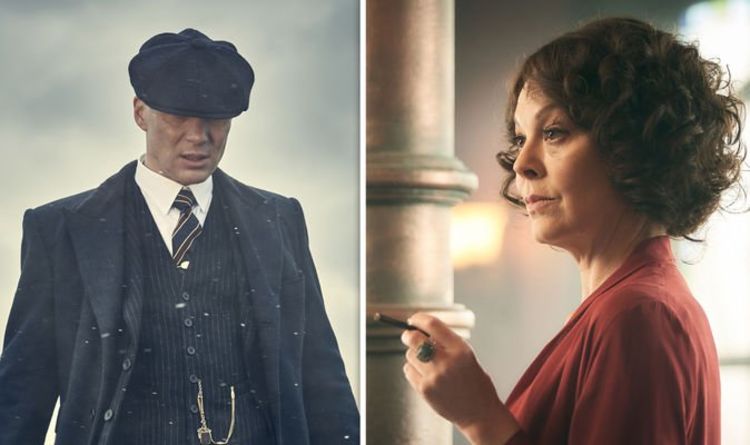 Season five of Peaky Blinders was one of the most dramatic yet for Birmingham gangster Tommy Shelby (played by Cillian Murphy) as he found himself in the powerful world of politics. In the final episode, viewers watched him spiral as his final plan was betrayed before it could be completed. Now, the series director has revealed how some key moments were cut from the ending, which may have revealed who was responsible.

Fans of the hit series will remember Peaky Blinders season five ended with Tommy despairing at how he had been betrayed.

This came after he failed to kill Oswald Mosley (Sam Claflin) in a dramatic assassination attempt at a Birmingham rally.

His plan was disrupted after Barney Thompson (Cosmo Jarvis) was killed before he could shoot Mosley.

As a result, Tommy flew into a rage backstage at the Birmingham rally shouting at Arthur about who had betrayed him.

Viewers will then remember the show cut to Tommy walking through a misty field.

In the final few moments, he sees his dead wife Grace Shelby (Annabelle Wallis) who urges him to kill himself to be with her.

Before the screen cuts to black, Tommy screams and lifts a gun to his head and seemingly is about to shoot.

When pressed over what scenes exactly were taken out of the final episode, the director revealed how they showed who was responsible.

“But then when I was editing it, it became very clear to me, that if Tommy doesn’t know, we shouldn’t know.

“And at that point, everything is unravelling and we should be unravelling, because we don’t understand what is happening and he doesn’t.”

In the wake of the fifth season drawing to an end, there has been a lot of speculation over who this could have been.