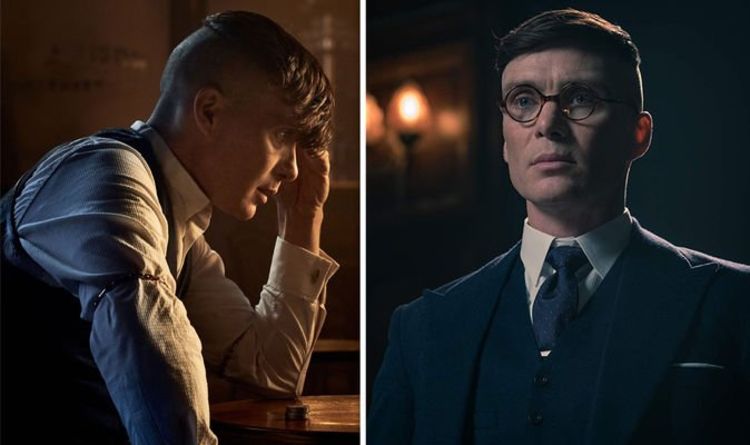 At the end of season five, two traitors were revealed to Tommy.

The first was Michael Gray (Finn Cole) who wanted to take over as the leader of Peaky Blinders but when the idea was refused, he said he would continue with his plan to start expanding in America.

What came as more of a shock was barman Micky Gibbs (Peter Campion) had been disloyal, leaking information to the Titanic gang in London.

In an act of vengeance, Tommy shot him in the head and burnt his body.

Music has played an important part in all of the five seasons so far, often helping to indicate what Tommy is thinking.

After the season five finale aired, a Peaky Blinders soundtrack was released with music which featured in the previous seasons.

The Peaky Blinders album is still available available to purchase and is also ready to listen to on Spotify.

Talking about the relevance of song choice in the show at the Creative Review, head of music at Endemol Amelia Hartley said: “We’re very much driven by the idea that the commercial music we use is what’s inside Tommy’s head.

“With some shows, the music is used to drive the editorial on, but we try not to do that.”

A release date for season six has yet to be announced but production for the series began last month.

Peaky Blinders seasons 1 to 5 are available to stream on BBC iPlayer.