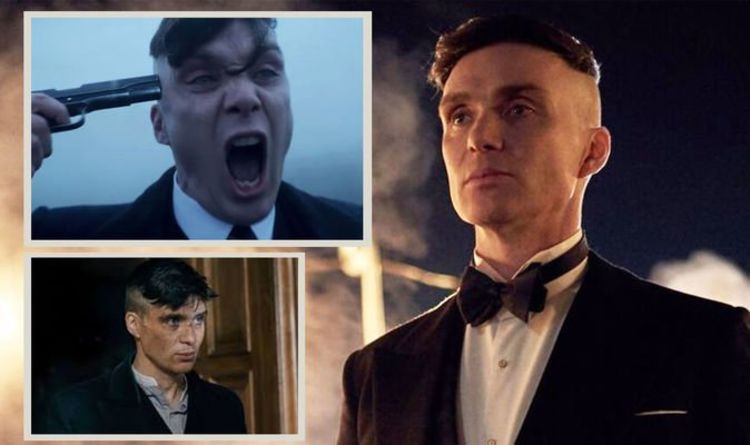 Gina made quite the impact when she arrived back from America with Polly Gray’s (Helen McCrory) son Michael Gray (Finn Cole), filling his head with ambitious ideas for the Shelby matriarchy.

And that only ruffled feathers amongst the lads.

Another theory could be politician Oswald Mosley’s, wife Diana Guinness, who he married in 1936 in real-life.

Since Mosley became a prominent figure in series 5 as Tommy used him for his own political gain, could Diana make an appearance and take on Tommy herself?

If you need your fix of Peaky Blinders now, every season is available to watch on BBC iPlayer and Netflix.