Pelosi, AOC, Gaetz: The dam is breaking on playing in primary battles 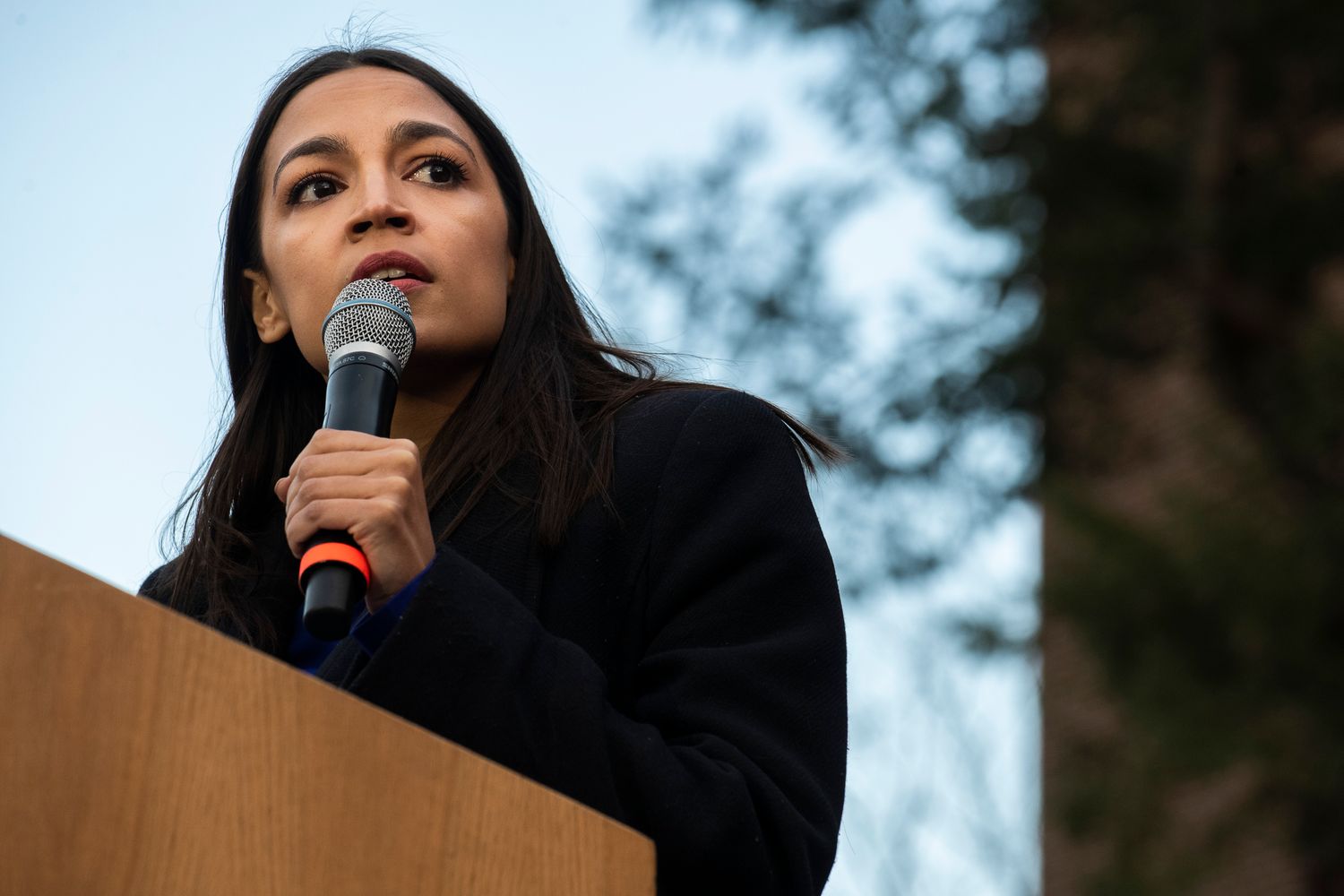 Playing in primaries has long been looked down upon in both the Republican and Democratic Party, where leaders deploy multi-million-dollar campaign arms to shield incumbents and squash any potential challengers. The Democratic Congressional Campaign Committee took it a step further this cycle — enforcing a “blacklist” of vendors who work for candidates seeking to oust sitting lawmakers, a move that outraged progressives and motivated them to get even more involved in primary campaigns this cycle.

“These places operate on members’ dues,” said Brendan Buck, a GOP strategist, referring to the parties’ campaign arms. “To be able to get members to contribute, they need to convince them it’s an incumbent protection operation.” Otherwise, he added, “that trust is eroded” and “the money stops coming in.”

Plus, it’s dangerous to take a shot and miss. Leadership used to even shy away from open primaries amid fears of picking the wrong candidate and alienating a future colleague.

“It’s a risky play, no doubt,” said Buck, who served as a top aide to former Speaker Paul Ryan (R-Wis). “You better be damn sure it’s gonna work if you’re gonna do it. People have long memories.”

But now, insurgent lawmakers angry with the establishment and tired of abiding by the kind of decorum that once governed Washington are looking to flex their muscles in primaries — and put leadership on notice.

“No one gets to complain about primary challenges again,” Ocasio-Cortez tweeted in response to Pelosi’s endorsement of Kennedy. The freshman lawmaker, who has won the ire of some colleagues for her openness to supporting primary challenges, also called on the DCCC to get rid of its vendor blacklist. “It seems like less a policy and more a cherry-picking activity,” she wrote.

This is hardly the first time rank-and-file lawmakers have engaged in primaries — although many more are openly doing so this year — but it’s now easier than it was a decade ago to actually wield influence through the use of grassroots fundraising and social media.

“The old ways of Washington empower leadership through money. But we’re starting to see that the message and movement may be more important than money,” said Gaetz, who swore off PAC funding. “In today’s world of social media, digital communication and wall-to-wall cable television, the leadership no longer has a stranglehold on the brand or the messengers.”

The 2022 cycle may offer further opportunity for insurgents, as incumbents may be facing entirely new constituencies after the latest round of redistricting.

Allies of Pelosi have defended her decision to back Kennedy, arguing the speaker did not undermine her policy of fiercely protecting House incumbents since she was weighing in on a Senate race. Progressive lawmakers and strategists have dismissed that explanation.

“What we’re seeing right now is the Democratic establishment really being honest in public about what they’re doing. What’s not a change is them taking sides in primaries — they have long done it for years and years and years, they’ve just been more private about it,” said Charles Chamberlain, executive director of Democracy for America.

Ocasio-Cortez, who declined to be interviewed for this story, shot to prominence after toppling one of the most powerful Democrats in the House: Joe Crowley, the Democratic Caucus chair who was often mentioned as a potential future speaker. A fellow member of her liberal “squad,” Rep. Ayanna Pressley (D-Mass.), took down longtime Rep. Mike Capuano in 2018 and has since backed other primary challengers.