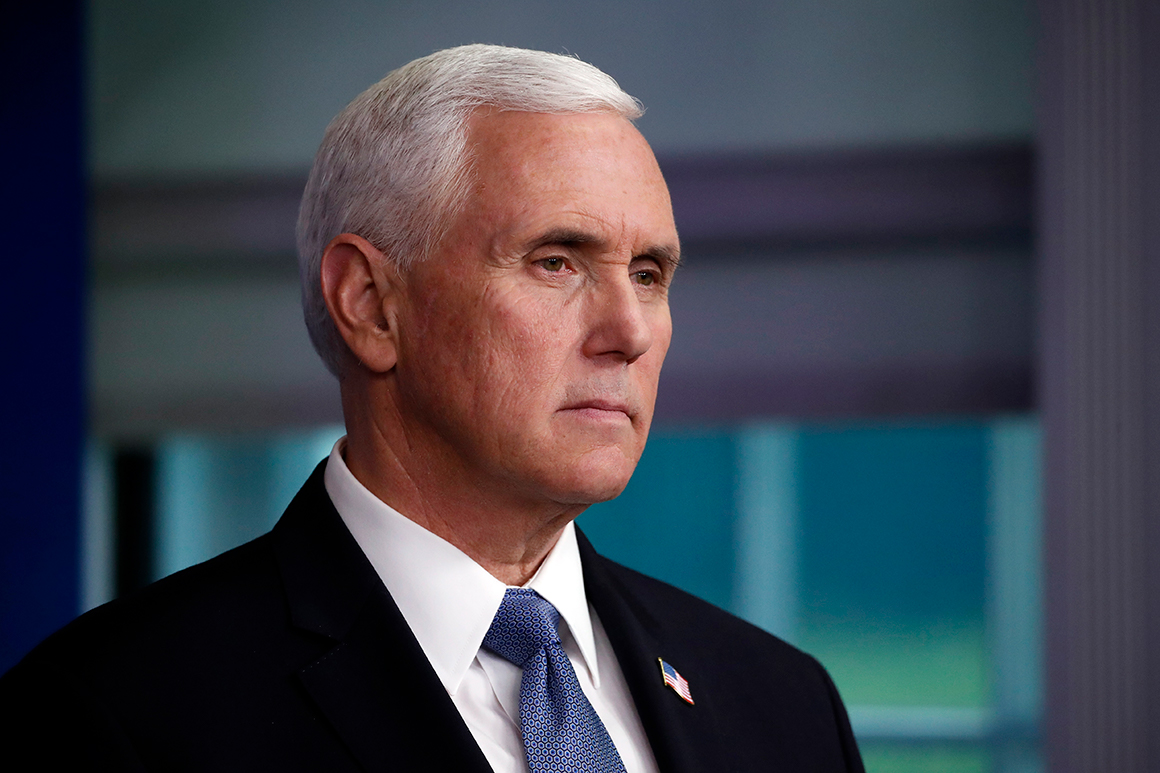 “I don’t know of any circumstance — I can’t imagine why that wouldn’t be renewed. I’d be quite surprised if that were not renewed,” Azar added, according to one source.

Governors and health care officials for weeks have been pushing the Trump administration to commit to an extension of the public health emergency, with vast resources on the line. The administration has leveraged emergency powers to allow for a massive scale-up of telehealth visits and emergency use of new drugs and tests, among other measures. The emergency declaration has also allowed underfunded state and local health deployments to redeploy federally funded personnel to focus on the virus response, as well as new flexibility for government health insurance programs like Medicare and Medicaid.

Public health emergencies must be renewed by HHS every 90 days, and the coronavirus declaration is set to expire July 25. The emergency was first issued in January, shortly after the coronavirus emerged in China, and it was renewed previously in late April.

States and lobbying groups representing a wide swath of health care interests have been imploring the Trump administration for an extension, though HHS spokesperson Michael Caputo last week sought to sway away those concerns.

“Enough already. @HHSGov expects to renew the Public Health Emergency due to COVID-19 before it expires. We have already renewed this PHE once,” Caputo tweeted.

But some groups said their worries wouldn’t be allayed until the declaration is signed, citing the Trump administration’s disjointed response to the pandemic.

“This has not been a group that has acted in an organized, coordinated, or rational way since they walked in the door, so without advocates and experts pushing them to do some of the right things each and every step along the way,” said Georges Benjamin, executive director of the American Public Health Association.

An extension would last until late October, shortly before Election Day. Public health groups, which warn the coronavirus will challenge the country for months to come, said efforts to fight the virus would be hampered by the withdrawal of the government’s emergency powers.

“It is imperative that the federal government continue to deploy all resources and authorities necessary to protect the public and assist states and localities as they continue to respond to this urgent situation,” over 50 groups wrote to Azar recently.

David Lim and Mohana Ravindranath contributed to this report.