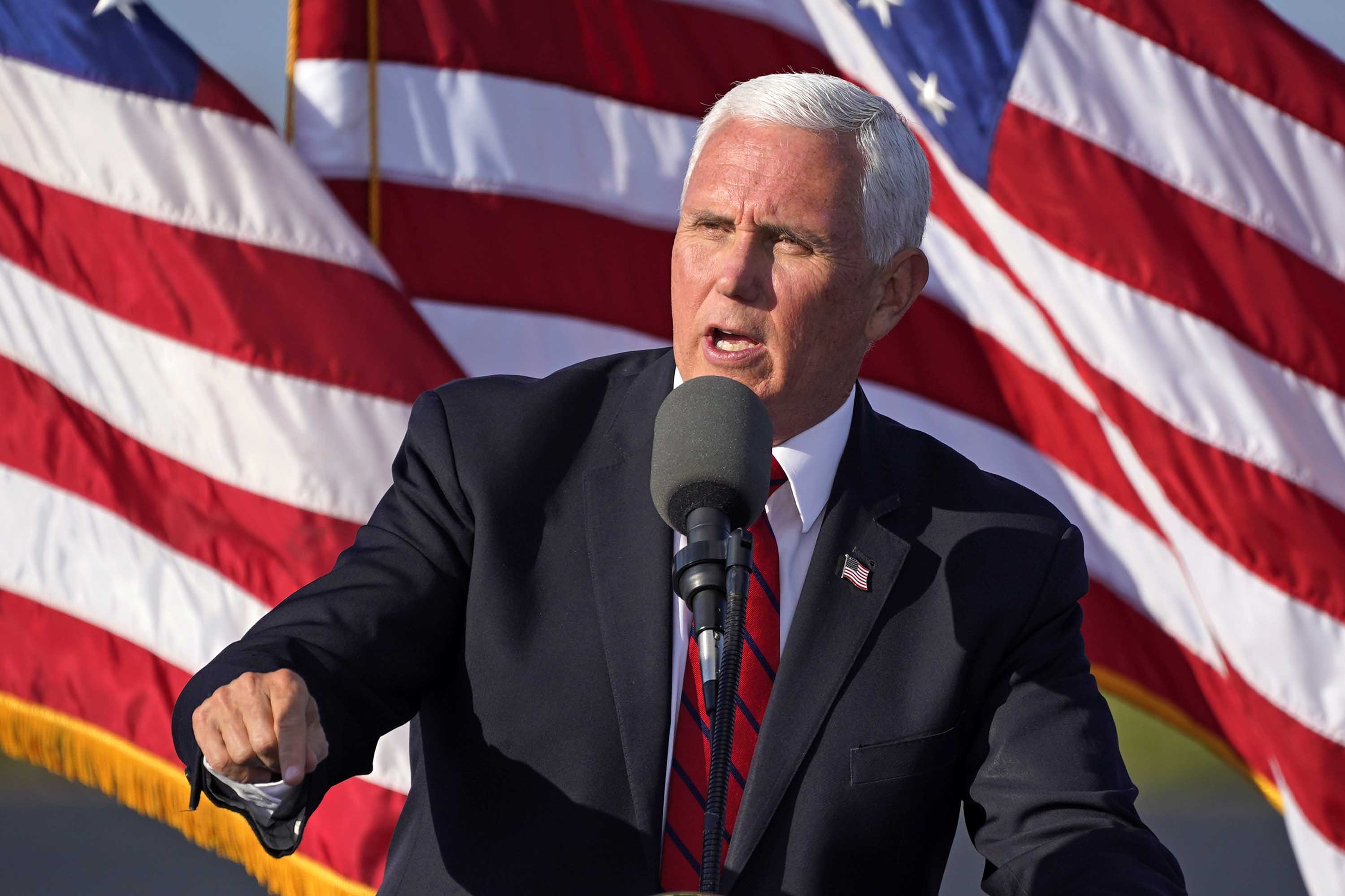 Some of Pence’s aides have tested positive for the coronavirus recently but Pence has been cleared by doctors to travel as essential personnel.

Even if Pence’s vote was needed, however, he’d be back in Washington in time for the vote, which is expected to occur around 7 p.m.

Vice presidents do occasionally attend big Senate votes even if a tie break is not needed.

Still, Republican leaders were deferential to Pence at this moment. Senate Majority Whip John Thune (R-S.D.) said “as long as they take all the appropriate precautions, that’s going to be their call to make, but we got the votes either way.”