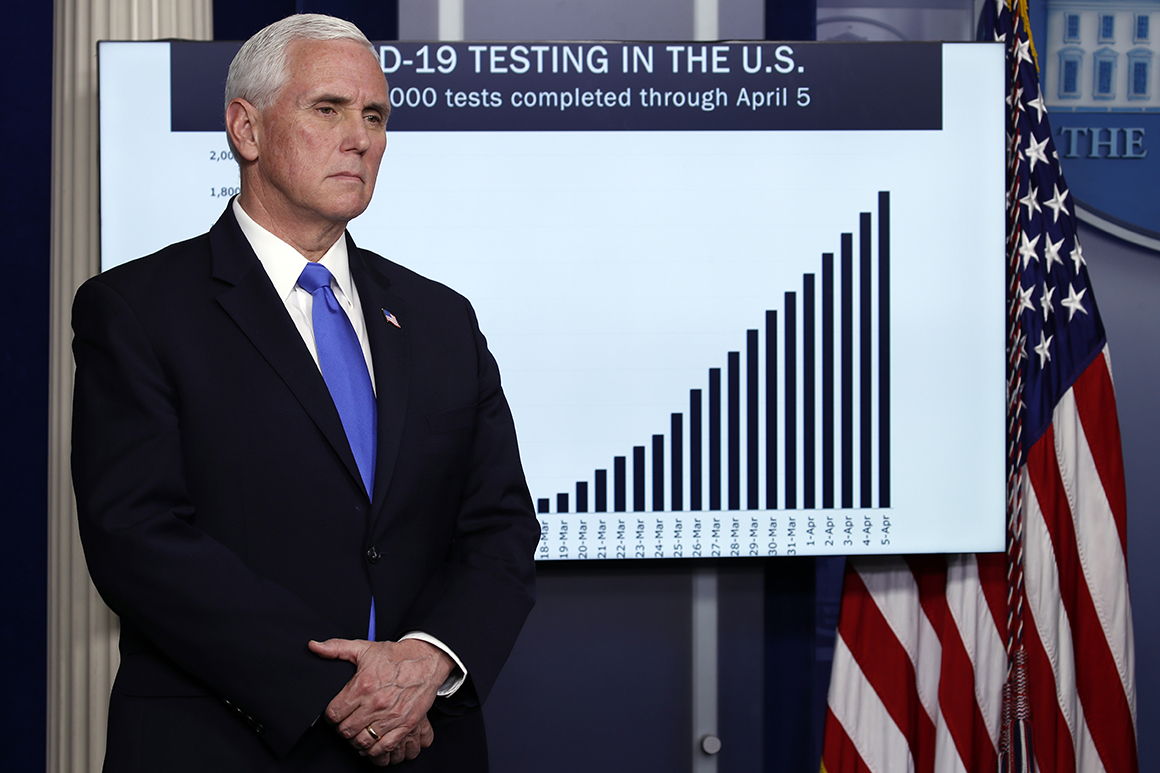 The decision to cancel the events comes after Florida and Arizona hit a new daily record of Covid-19 cases, which have caused officials in both states to halt — and even rollback — their reopening plans. Florida reported 9,585 new infections on Saturday, while Arizona recorded 3,591, according to the states’ public health departments.

Florida Gov. Ron DeSantis and Texas Gov. Gregg Abbott both moved on Friday to control their states’ increase in cases by shutting down bars. Texas also placed new restrictions on other businesses the governor said were linked to the virus’s resurgence.

Pence led the return of the White House coronavirus task force briefing on Friday, defending the Trump campaign’s decision to hold in-person events during a pandemic by invoking the First Amendment’s guarantees of free speech.

“We have an election coming up this fall,” Pence said. “President Trump and I believe that taking proper steps, as we’ve created screening at recent events, and giving people the very best counsel that we have, we still want to give people the freedom to participate in the political process, and we respect that.”

The new FIFA 21 demo release date has been cancelled this week and leaves gamers waiting for the next wave of launches. Most years,...
Read more