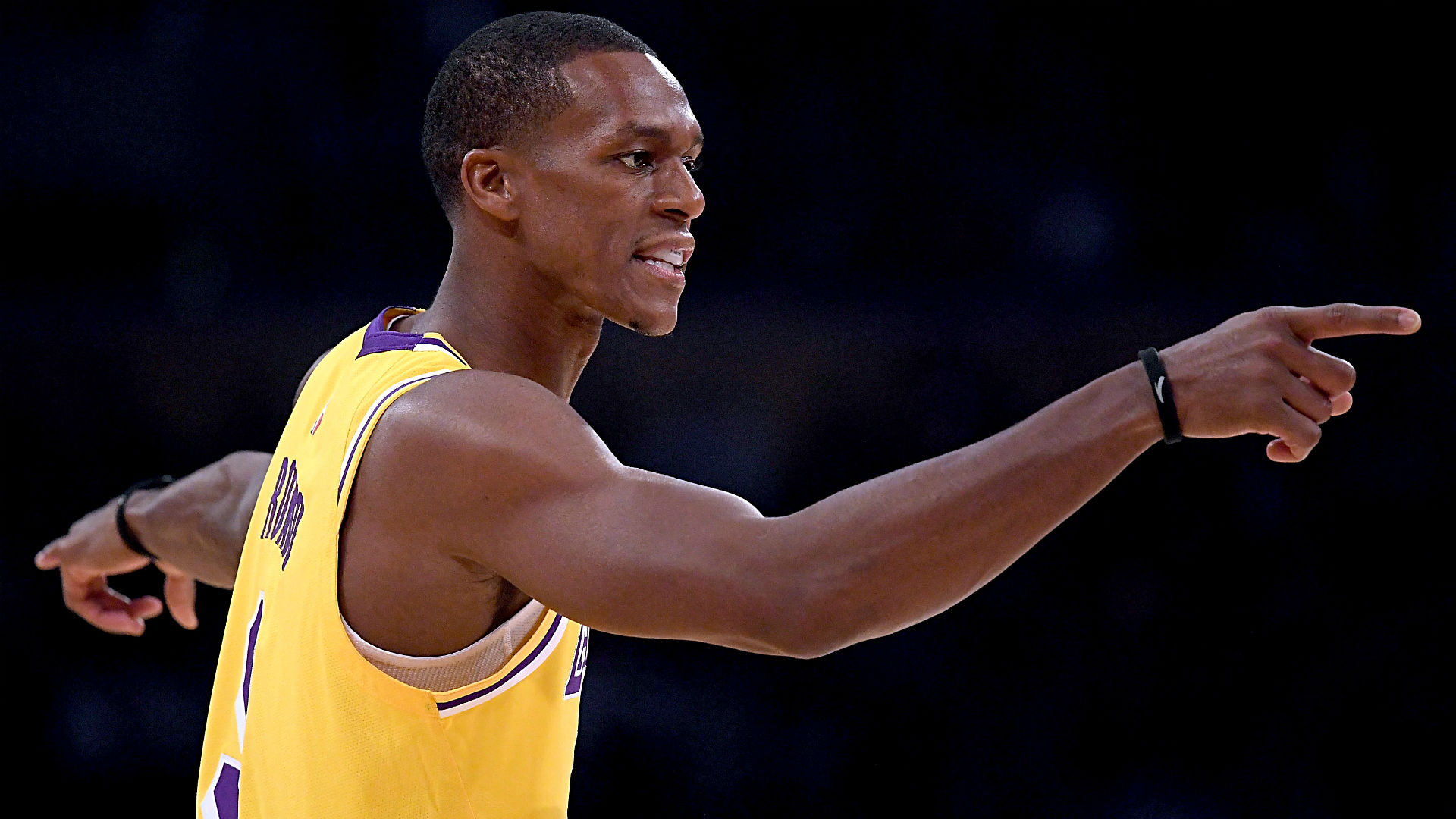 Shockingly, there seems to be a disconnect when it comes to hotel room standards between average people and an NBA player who has made more than $ 100 million over a 14-year career.

Rajon Rondo is learning this in the wake of his recent Instagram story post in which he expressed apparent displeasure with his hotel room upon arrival at the NBA bubble in Orlando, Fla.

Rondo, who is in his second year with the Lakers, called the room a Motel 6 and planted a middle finger emoji in the photo.

MORE: Twitter trashes the food in the NBA bubble

This is to say it is far from a Motel 6, a chain of affordable hotels that, by the way, did not seem to take offense to Rondo’s jab.

We’ll always leave the light on for him. 😉

The same can’t be said about others who saw Rondo’s post and could not fathom how somebody would complain about what appears to be a totally fine hotel room. Below are some of their responses.

Everybody please pray for Rajon Rondo. Nothing’s wrong with him he’s just slumming it in a nice hotel room. https://t.co/MKqyzhxT3K

Or the tens of millions of people who might be evicted by the end of the month. Cmon, Rondo, have some perspective.

The NBA will resume play July 30 with a doubleheader featuring the Jazz vs. Pelicans and Clippers vs. Lakers. The latest possible date for a Game 7 of the NBA Finals will be Oct. 13.

“Seeding games” will be played through Aug. 14, and a play-in tournament will be held Aug. 15-16 if necessary with the first round of the playoffs starting Aug. 17. The NBA Finals will begin Sept. 30.