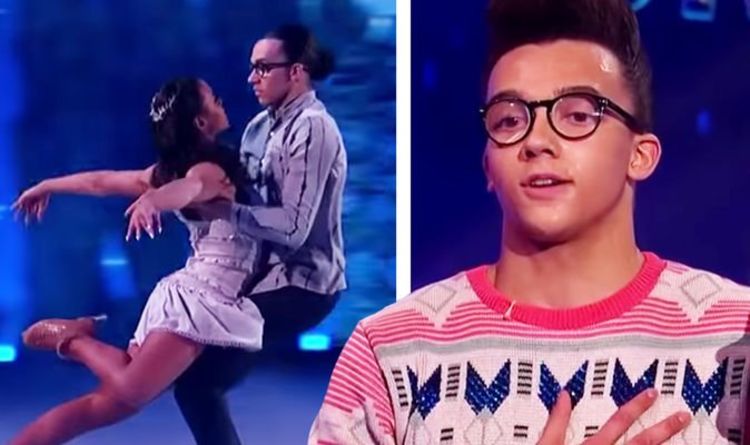 Dancing on Ice concludes this evening on ITV and one celebrity contestant will be crowned the winner of the 2020 series. But has the victor been predicted already? Express.co.uk revealed exclusive data conducted by OddsMonkey shows Perri Kiely remains extremely popular on social media.

Back in January, 12 famous faces put on their stakes and took to the ice to perform for the very first time on Dancing on Ice.

After numerous performances, dreaded skate-offs and public votes, just three celebrity contestants remain and tonight, they will battle it out to be crowned the winner of the 2020 series.

Former EastEnders actor and TV personality Joe Swash, Diversity dancer Perri Kiely and Paralympian Libby Clegg MBE will have to impress both the judges and those watching at home with potentially two performances.

But since the show begun, OddsMonkey has compiled the latest Instagram statistics for every contestant, every week to portray just how popular they are on social media and whether this foreshadows to their success on the show.

This is a staggering increase of 79.55 percent proving just how popular she really is with Dancing on Ice fans.

Last year, former Strictly Come Dancing professional James Jordan scooped first prize, despite many claiming he had an unfair advantage over his fellow contestants because of his dancing background.

Perri is also an expert of dance having placed third in Britain’s Got Talent back in 2009.

Will viewers really vote for another professional dancer to win Dancing on Ice or will they deem Libby as the rightful winner? Alongside this, Vanessa previously won the show with Jake Quickenden, so she knows what the judges look for in a finale dance.