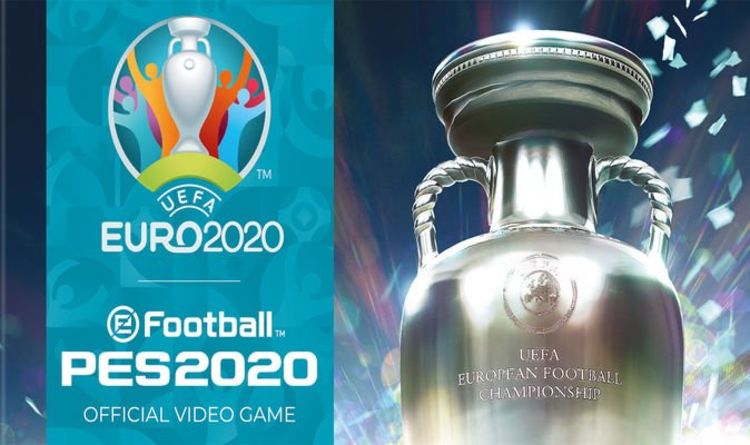 After previously confirming that the Euro 2020 content would come to PES 2020 for free, Konami has now announced a release date for the upcoming update.

And it’s good news for fans of the annual football game, because there isn’t very long to wait.

eFootball PES 2020’s Euro 2020 expansion will be available as a free download from April 30.

The free DLC includes the official UEFA Euro 2020 tournament mode, as well as all 55 UEFA national teams and latest kits, plus Wembley Stadium.

Furthermore, if you don’t already own a copy of PES 2020 and have a PS4, you can buy a special Euro 2020-themed copy of the game from select retail stores.

The April 30 release date gives fans plenty of time to fantasy book their own tournaments ahead of the real thing.

When the tournament does kick-off in June, Konami will hold officially themed Matchdays throughout the competition.

This will give users the chance to select a country to represent and compete for in online challenge events.

A further update will also add the official tournament Final ball to the game closer to start of the competition.

Other content coming throughout the tournament includes Featured Players, which will be accessible in myClub.

The Team of the Tournament will also be available in myClub once the tournament has come to an end.

Fans looking to get into the spirit of the competition can also take part in the UEFA eEURO 2020 Online Qualifiers from today (March 12).