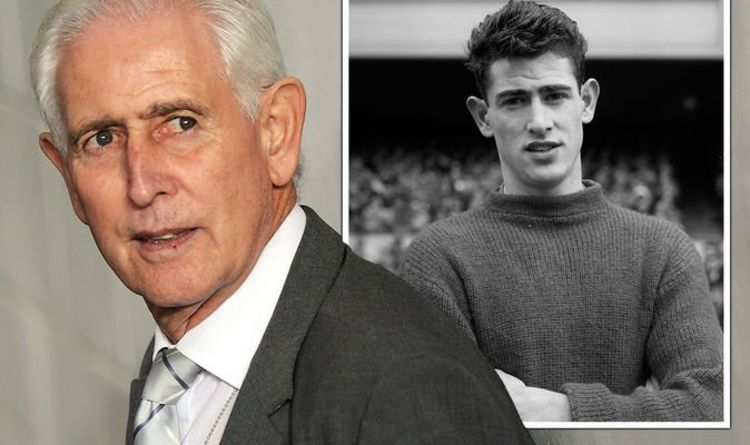 Chelsea legend Peter Bonetti has died at the age of 78 after a long illness. The goalkeeper made seven appearances for England and was part of the Three Lions squad that triumphed in the 1966 World Cup.

Chelsea paid tribute to Bonetti, who made 729 appearances for the club and was a “goalkeeping superstar of the 1960s and 1970s”.

A message on the Premier League outfit’s website read: “Chelsea Football Club is hugely saddened to announce the passing today of one of our indisputably all-time great players, Peter Bonetti.

“Our former goalkeeper had been suffering from long-term illness. All at Chelsea wish to send our heartfelt and deepest condolences to Peter’s family and friends.”

Chelsea added: “Peter Bonetti’s position in the pantheon of Chelsea footballing gods is unassailable. He was the Cat who broke the mould, defied the odds, drew the gasps, earned the cheers and got the cream. All in front of an adoring Stamford Bridge.”

Bonetti was also the club’s first ever goalkeeping coach before going on to help out Kevin Keegan at Newcastle United, Fulham and Manchester City.

A statement from City read: “Our thoughts go out to the friends and family of former City goalkeeping coach Peter Bonetti along with everyone at @ChelseaFC following sad news of his passing.”

Former City midfielder Joey Barton added: “Really saddened to hear of the passing of Peter Bonetti. He was our goalie coach @ManCity under KK. All round top bloke and gentlemen. RIP Cat. Broken heart. Thoughts are with his family and friends.”

“RIP The Cat – I met Peter Bonetti many times and he was the consummate gentleman as well as superb player,” he wrote on Twitter.

A message on England’s official Twitter account read: “We’re deeply saddened to learn of the passing of Peter Bonetti.

“Peter was part of our @FIFAWorldCup-winning squad and represented the #ThreeLions seven times.

“Our thoughts are with his family, friends and supporters at this time.”

Former Everton goalkeeper Neville Southall said: “RIP my friend and one time goalkeeping coach Peter Bonetti. A lovely lovely guy, a fabulous goalkeeper, a great coach, a truly fantastic gentleman. Thanks for all your help.”