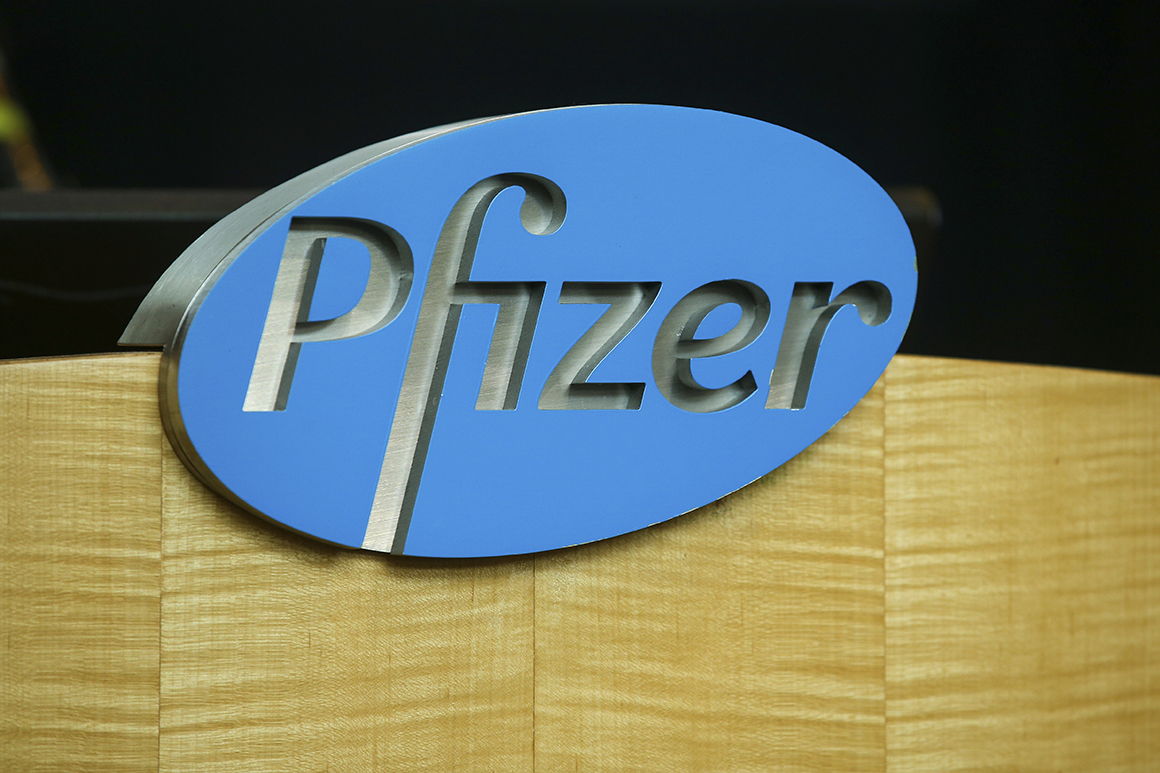 Executives at Moderna, another frontrunner whose vaccine relies on a still-unproven technology, has said it will not be ready to submit an emergency authorization application to FDA until late November. Pfizer, meanwhile, continues to expand its trial — first to enroll thousands more adults, and most recently to include teens. Those moves could further push back its timeline, because the FDA expects companies applying for emergency authorization to submit two months of data on at least half of trial participants.

“Just because we are waiting until the end of the year instead of October — just to keep things in perspective, this is still a land speed record for vaccines,” said Peter Hotez, a virologist and dean of the National School of Tropical Medicine at the Baylor College of Medicine. Hotez has worked on several shots including a potential SARS vaccine, each of which has taken years if not decades of work to develop and test.

But the rapid pace of coronavirus shot development thus far hasn’t satisfied Trump, whose administration has put the quest for a vaccine at the center of its pandemic response efforts.

“We’ll have the vaccine soon, maybe before a special date. You know what date I’m talking about,” he said in an early September news conference. When FDA pushed to beef up its standards for authorizing emergency use of coronavirus vaccines, he called it “a political move more than anything else.”

The agency revised its guidance to make sure drug makers submitted enough data to reveal any side effects from their shots, Hotez said. It “wasn’t done to punish the president, it was done to protect the public to ensure that we have vaccines that work and are safe,” he said.

As vaccine timelines turned hazy, Trump turned his attentions to drugs known as monoclonal anitbodies. He declared an experimental antibody by drug a “cure” earlier this month, after receiving the treatment during his hospitalization for Covid-19. The president has repeatedly promised the cocktails will soon be available to every American who needs them.

Yet within a week of his initial promise, Eli Lilly — the other company with an antibody drug in late-stage clinical trials — paused its studies over safety concerns.

The bumps on the road to a vaccine or an antibody drug leave health officials with tools that Trump and other White House officials have long questioned: mask-wearing, social distancing and widespread testing.

But the longer timeline for vaccines could help public confidence in an eventual shot. Most registered voters want manufacturers to fully test vaccines even if it delays delivering the shots to Americans, according to a recent POLITICO/Morning Consult poll.

Nearly half of those voters, across party affiliations, said they believe Trump is pressuring FDA to deliver shots sooner and 35 percent believe it will be at least six months before vaccines are available in the U.S.

“The election and the vaccine have nothing to do with one another,” Gostin said. “They are both important but they are entirely different. Science is not an election issue. It should be something that everybody, irrespective of your political beliefs, should stand behind. Because it’s the only thing that will bring us out of this.”