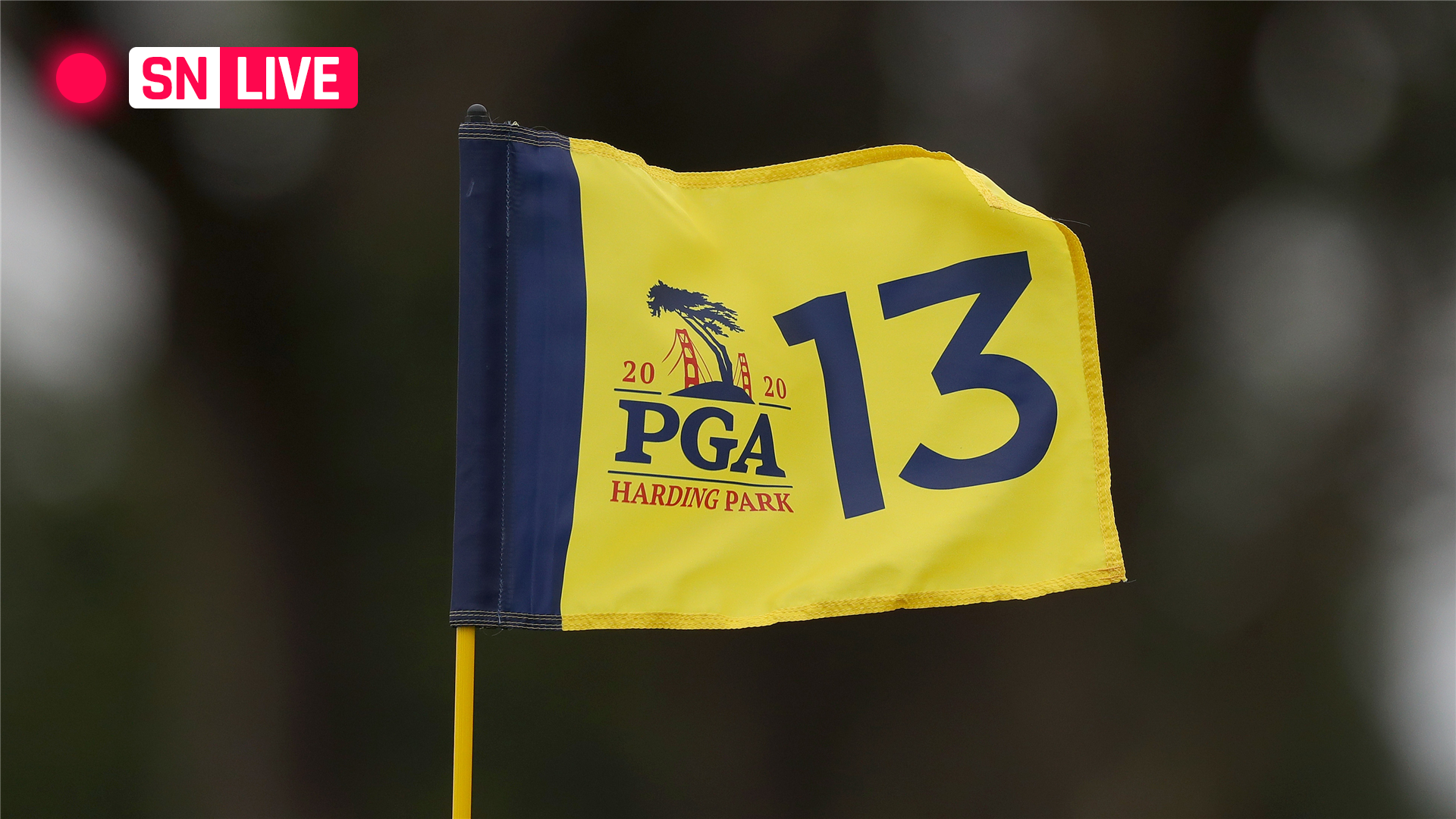 After three months on hold, golf’s first major of the 2020 season is finally under way.

The PGA Championship, originally scheduled for May 14-17, was one of more than a dozen PGA tournaments postponed from the spring due to the COVID-19 outbreak, a list that also includes the U.S. Open and the Masters, which will take place this fall instead. Golf’s fourth major, the British Open, was canceled entirely.

Of course, a PGA Championship held in August isn’t such a foreign concept; the tournament had been staged this month nearly every year since 1969 until its move up in the PGA Tour schedule for 2019. This year’s tournament will be played at TPC Harding Park in San Francisco.

Two-time defending champion Brooks Koepka is back in the field look to make it three in a row coming off a strong second-place finish at last week’s WGC-St. Jude Invitational. Justin Thomas, the winner of that tournament and a 2018 PGA Championship titleholder, reclaimed the No. 1 ranking in the world with his victory.

Thomas starts the PGA Championship grouped with Rory McIlroy and Tiger Woods, who is coming off a T40 showing at the Memorial Championship in July. The 16-time major winner has four PGA Championship titles — with his most recent coming in 2007.

Follow live scores from each round of the 2020 PGA Championship with our leaderboard, along with updated tee times and TV coverage.

How to watch the PGA Championship

ESPN and CBS each have live coverage of the PGA Championship in 2020. The tournament airs exclusively on ESPN for the first two days before sharing the broadcast with CBS for final rounds on Saturday and Sunday. You can stream the PGA Championship on both network’s subscription service, on PGA Tour Live or via fuboTV, which offers a free seven-day trial.

Here is the complete list of PGA Championship tee times and groupings for Thursday’s Round 1: