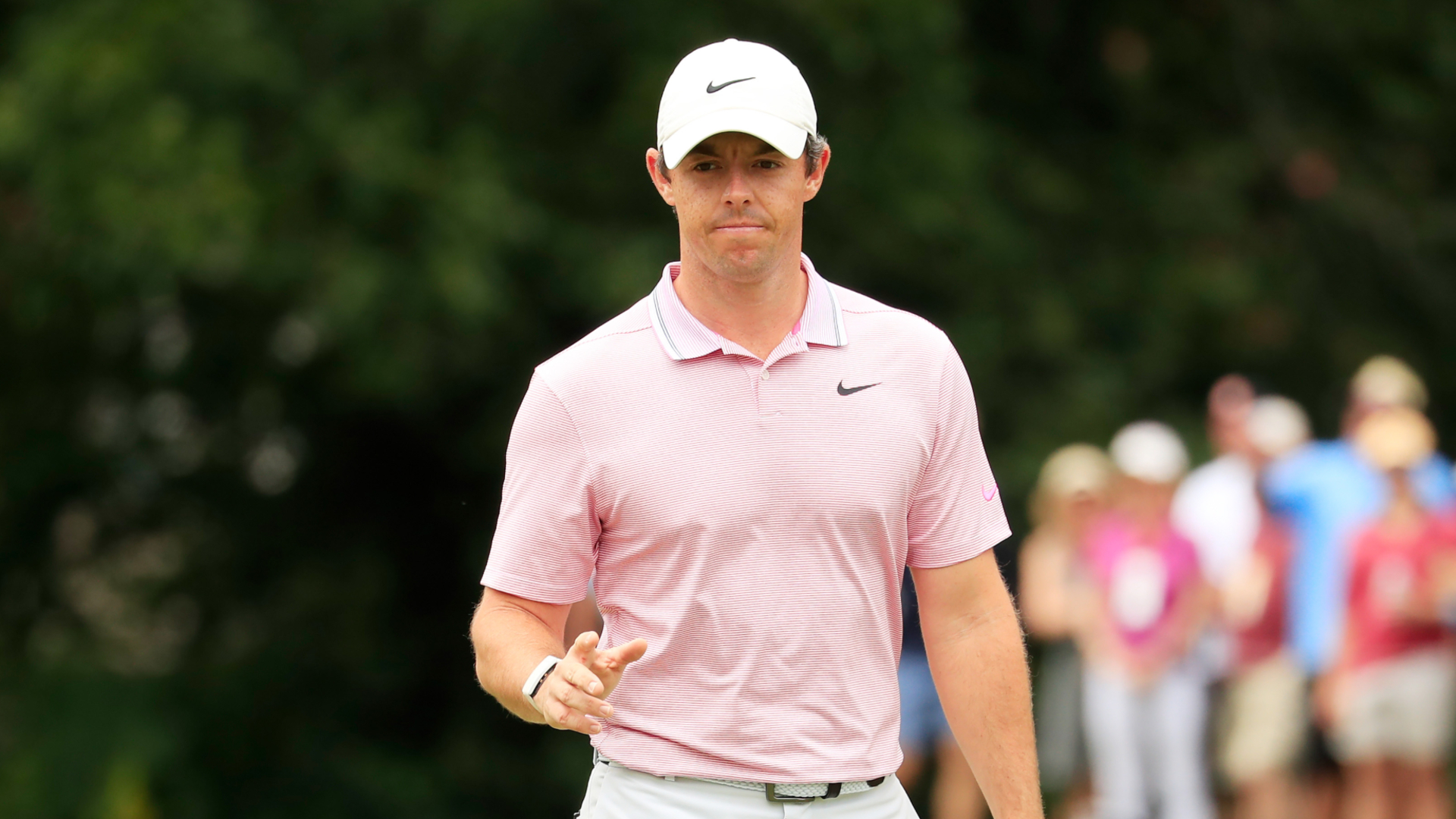 Only 30 golfers have a chance at winning the FedEx Cup championship with a victory at the Tour Championship this weekend. What began as a 125-man field was cut down to 70 after The Northern Trust and then trimmed again to 30 following the BMW Championship.

The leader of those elite 30 is Dustin Johnson. The No. 1 golfer atop the FedEx Cup standings earned his position with a win at The Northern Trust and a second-place finish at the BMW Championship in a thrilling playoff. Following Johnson is Jon Rahm, whose 66-foot birdie putt in the BMW Championship playoff earned him the second victory of the FedEx Cup playoffs. In third place is Justin Thomas, whose big lead at the end of the regular season put him in great position to challenge for the championship.

Now all that’s left to do for them — and the rest of the field — is win the 2020 Tour Championship.

Here’s everything you need to know about the 2020 PGA Tour Championship, including TV channels, streaming options, tee times, purse, odds and more:

The PGA Tour Championship will take place Friday through Monday and will air on both NBC and the Golf Channel, the latter of which will broadcast the first two rounds. The Golf Channel and NBC will split weekend coverage.

Here is the full breakdown for the PGA Tour Championship TV schedule (all times Eastern):

Viewers can stream the action (without having to wait till the afternoon) via PGA Tour Live. Below are its scheduled stream times for Round 1 (all times Eastern):

Another option is fuboTV, which streams live sports and is offering a seven-day free trial.

Here’s the complete list of Tour Championship tee times for Saturday’s Round 2 (all times Eastern):

The purse for this year’s PGA Tour Championship is $ 60 million — the same as last year’s, assuming you don’t include the Wyndham Rewards, a $ 10 million purse divvied out to the top 10 golfers at the end of the regular season. This year’s winner’s share will be $ 15 million, matching last year’s total won by Rory McIlroy.

Points are out the window win it comes to the PGA Tour’s final event, but they do have a say in how it’s played out. Because Johnson enters the 2020 Tour Championship with the most points, he begins the event starting at 10 under par. Rahm, with the second-most points, starts at 8 under; Thomas at 7 under, Webb Simpson at 6 under and Collin Morikawa at 5 under. The sixth- through 10-place golfers enter at 4 under; golfers 11 through 15 at 3 under; 16-20 at 2-under, 21-25 at 1-under and 25-30 even.

So it stands to reason that golfers at the top of the leaderboard have a significant advantage to take home the Tour Championship than does, say, Billy Horschel, who enters as the 30th-ranked golfer in the FedEx Cup standings.

Below is the full leaderboard ahead of the Tour Championship, and each golfer’s accompanying stroke advantage:

Johnson remained at the top of the FedEx Cup standings with another fantastic showing at the BMW Championship, even though he was unable to secure his second win of the playoffs. That also makes him the clear favorite to win the 2020 Tour Championship at +185 odds; Rahm follows up at +260, while Thomas comes in at +600. Other notable golfers include defending champion McIlroy, who comes in tied for the seventh-best odds at +2500 with Xander Schauffele.

Below are the odds for every golfer at the 2020 PGA Tour Championship to win, per Sports Insider:

Where is the 2020 PGA Tour Championship?

The 2020 PGA Tour Championship will take place at the East Lake Golf Club in Atlanta, the same venue that has hosted it since 2004. It is one of the longest par-70 courses on the PGA Tour at 7,280 yards, so it will be curious to see golfers navigate the course. Below are the details of the course:

McIroy is not only the defending champion in this event, but also the only golfer besides Tiger Woods to win the Tour Championship since it became the PGA Tour’s final playoff the season in 2007. McIlroy won in 2016 and ’19, while Woods won in 2007 and ’18. Both golfers also won the FedEx Cup playoffs in those respective seasons, though the PGA Tour in 2019 made it so that the winner of the Tour Championship automatically wins the playoffs.

Below is a look at each of the winners since 2007 and their respective winner’s shares: