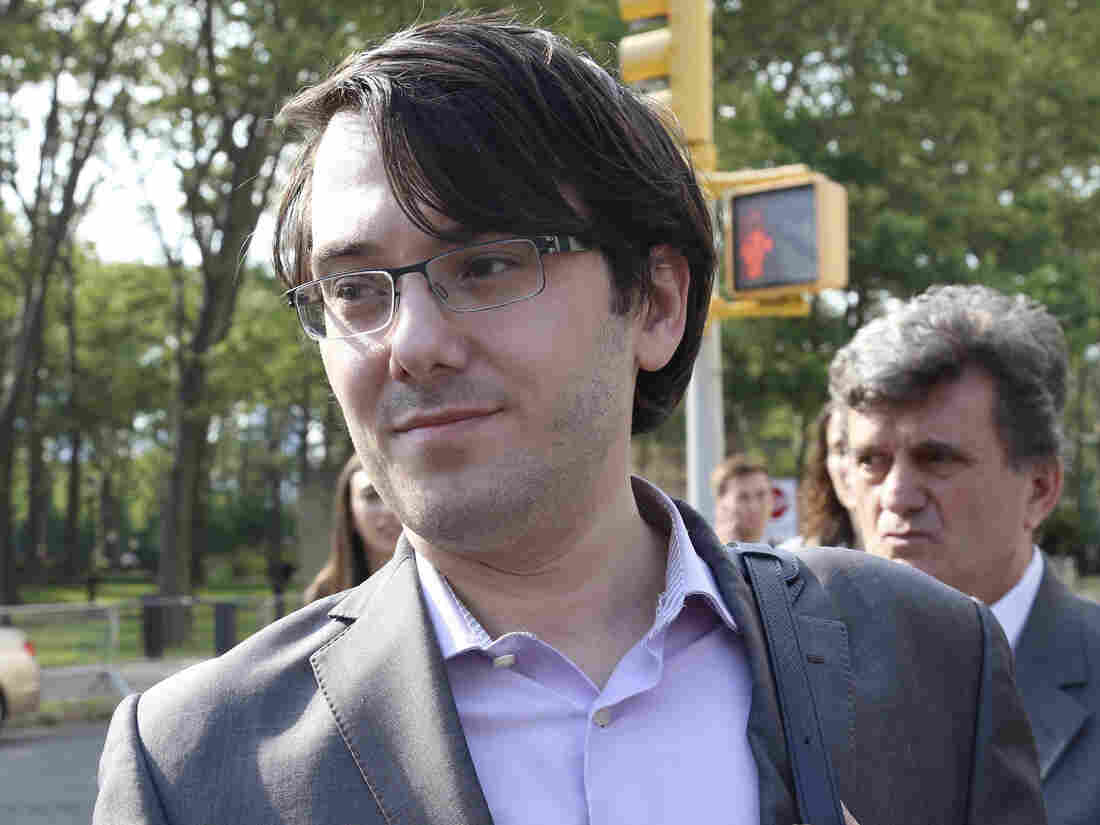 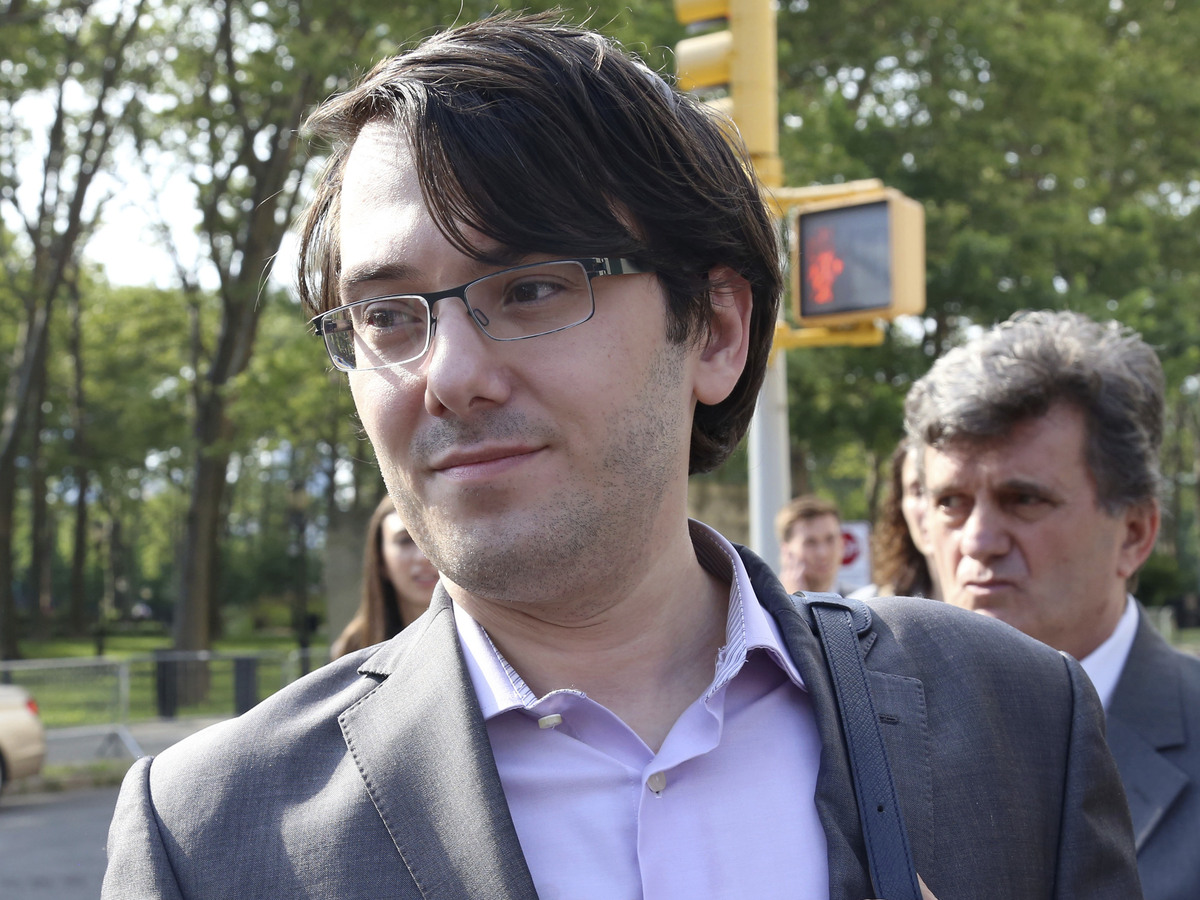 A federal judge has denied a request from Martin Shkreli — the former pharmaceutical executive widely disdained as “pharma bro” — to be released from prison so he can work on a coronavirus treatment.

In her ruling Saturday, U.S. District Judge Kiyo Matsumoto sided with probation officials who described Shkreli’s stated aim of developing a coronavirus cure as the type of “delusional self-aggrandizing behavior” that got him his sentence in the first place.

“The court does not find that releasing Mr. Shkreli will protect the public, even though Mr. Shkreli seeks to leverage his experience with pharmaceuticals to help develop a cure for COVID-19 that he would purportedly provide at no cost,” Matsumoto wrote in the nine-page ruling.

The judge also ruled that Shkreli had failed to demonstrate adequate grounds for release based on compassionate reasons.

“Defendant is a healthy, 37 year old man with no recent history of preexisting medical conditions that place him at higher risk for COVID-19 and its potentially life-threatening adverse effects, and he is confined in a facility where there are currently no cases of COVID-19,” Matsumoto concluded.

Shkreli entered the public eye in 2015 when, as the then-head of Turing Pharmaceuticals, he purchased the lifesaving HIV drug Daraprim and raised the price from $ 13.50 a pill to $ 750 — an increase of more than 5000%. The price-hike quickly cast Shkreli as a combination villain and punchline, the widely-recognized and disliked “pharma bro.”

Two years later, Shkreli was found guilty of securities fraud stemming from his management of two hedge funds and a separate drug company.

In her ruling, Matsumoto cited the fraud conviction — and Shkreli’s public behavior regarding the case — as one of several factors guiding her determination.

“With regard to the nature and circumstances of his offenses, defendant intentionally deceived and manipulated individual and public investors, and before sentencing, made disparaging remarks about the government and the sentencing process that showed little regard for the rule of law,” the judge said.