Phillip Schofield in tears as he speaks on support from wife Steph: 'She is astonishing' 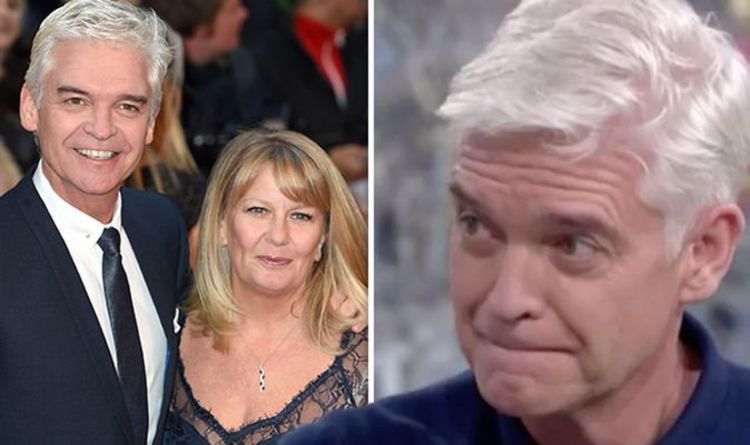 The presenter praised Steph’s support, telling his colleague: “We’ve been honest and we’ve been open and Steph, as I’ve said, I can’t write in any statement what I feel about that woman.”

“She is amazing,” Holly said as Phillip became emotional over his wife.

“She is amazing,” he added, before going on to say: “She is incredible. I never, in my life, there is no one in my life who would have supported me the way, as a wife, she has supported me.