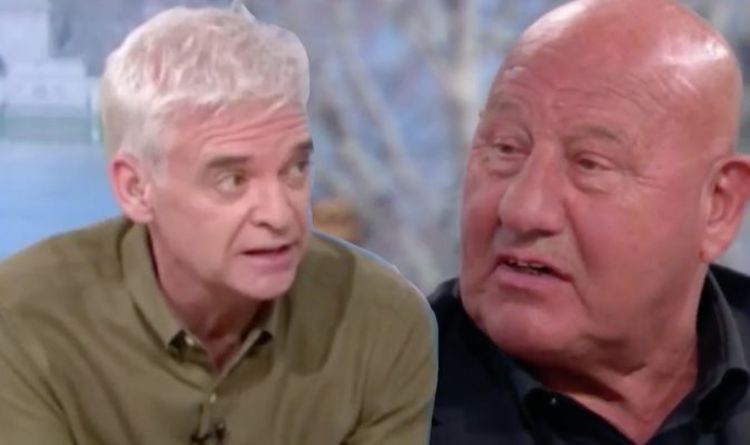 Ronnie prevented the situation escalating even further by confronting the gunman and knocking him out.

Ian was detained under the Mental Health Act and remains in Broadmoor high-security hospital to this day.

Appearing on This Morning today, Ronnie admitted while he had “vowed” never to sell the medal, he feels he needs to in order to stop his family being burdened by funeral costs at a later date.

Phillip remarked: “Obviously something so close to you, it’s sad to part with and if it wasn’t for those medical bills and family then you wouldn’t be selling it.”