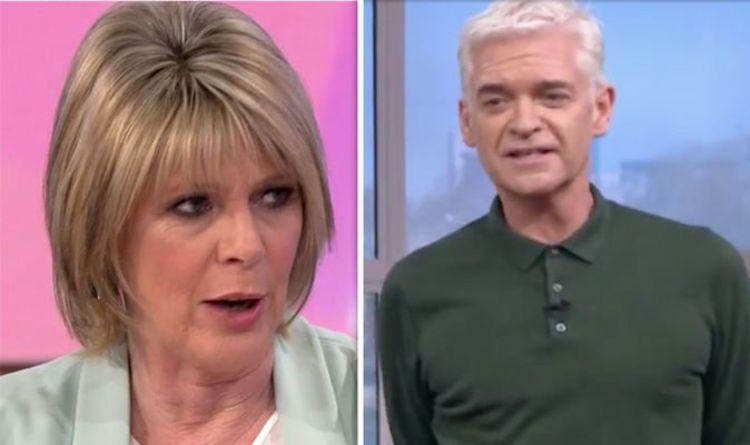 “Now, here is the thing, she’s called Vicky and then she said, and this is what guaranteed a place on the show,” he continued.

“Her husband is called Ricky and her sisters called Nicky.”

He then went on to joke he would see them again as he added: “Anyway, I’ll see you soon when I’m stockpiling toilet paper.”

It comes after the presenter revealed he was concerned he should self-isolate after returning to the UK from a family holiday to Paris.

Phillip explained: “Last week I was in Paris. Do I put myself in self-isolation? Do we shut down this place?”

This Morning continues on ITV tomorrow at 10am.