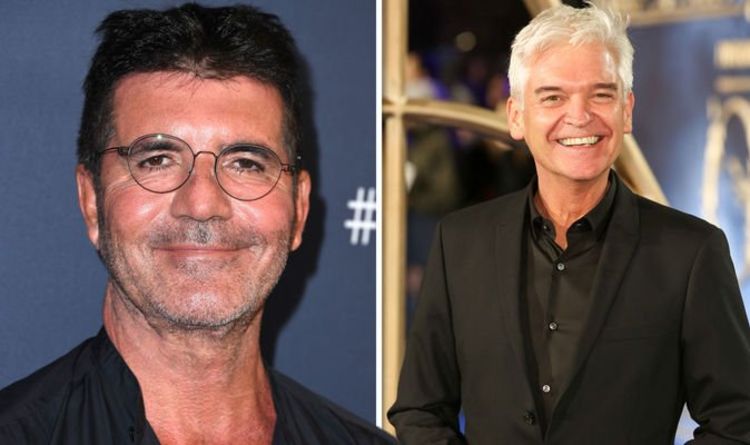 Phillip Schofield, 57, came out as gay in a heartfelt Instagram post earlier this month. He has since been praised by his ITV co-star and X Factor judge Simon Cowell, 60, over the revelation.

The Britain’s Got Talent judge has backed the presenter’s decision to come out as gay on a public platform.

When quizzed over the news, Simon branded Phil’s coming out as a “positive” move.

“I think it is a very positive thing,” he told The Sun.

“You’ve seen the support he has gotten because nobody actually cares about sexuality anymore.”

READ MORE: Matt Baker reacts after Alex Jones spills on his plans with wife live on The One Show

The music mogul went on to reveal he had been targeted in his past with people constantly quizzing him on his sexuality.

“And that I would hide it like there is something wrong?’ I told them, ‘If I was, I would tell you.'”

Simon highlighted that the comments would “crack him up” because it was almost as if it was seen as “something bad”.

On February 7, Phillip shared a statement with his 3.1 million Instagram followers telling fans they “never know what’s going on” in someone’s life.

He has been married to wife Stephanie Lowe for nearly 27 years and shares two daughters with her.

In a lengthy statement, he wrote: “You never know what’s going on in someone’s seemingly perfect life, what issues they are struggling with, or the state of their wellbeing – and so you won’t know what has been consuming me for the last few years.

“With the strength and support of my wife and my daughters, I have been coming to terms with the fact that I am gay.