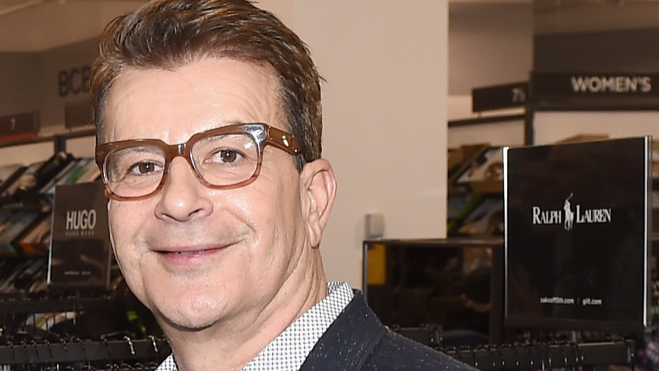 A Philadelphia sports radio host threw his headset and started yelling at his producer Tuesday after a discussion about a viral social media video turned heated.

Mike Missanelli of “The Mike Missanelli Show” was dead set on supporting Amy Cooper, the woman filmed in Central Park last weekend telling police a black man filming her for not following park rules was threatening her life. There was no evidence of an attack; to the contrary, the man spoke in a calm tone of voice throughout the encounter. Once video of the 911 call circulated on Twitter and Facebook, Cooper was fired from her job at Franklin Templeton due to the firm’s zero-tolerance racism policy.

Oh, when Karens take a walk with their dogs off leash in the famous Bramble in NY’s Central Park, where it is clearly posted on signs that dogs MUST be leashed at all times, and someone like my brother (an avid birder) politely asks her to put her dog on the leash. pic.twitter.com/3YnzuATsDm

Missanelli, who is white, insisted Cooper had an argument in claiming she was being attacked. Producer Tyrone Johnson, who is black, and sports update anchor Natalie Egenolf disagreed.

“You’re looking at it like a layperson. I’m looking at like an attorney,” Missanelli told Johnson and Egenolf at one point.

Once the show went to break, Missanelli could be seen on the simulcast losing his temper.

PhillyVoice spoke to an internal source in its write-up of the matter. The person blasted Missanelli as immature.

“Mike tried to pull the, ‘I’m a lawyer’ s—. Tyrone then read him the actual law,” an employee told PhillyVoice. “Natalie is agreeing with [Tyrone], so now Mike has been embarrassed and has the rest of his show ‘ganging’ up on him. And he threw a temper tantrum because he’s a f—ing child.”

Missanelli was not on the air Wednesday. The reason for his absence has not been explained.

He was previously fired from a radio station after an alleged physical altercation with a part-time producer and suspended for using homophobic language.

Bystaronline@reachplc.com (Joshua Peck) Khabib Nurmagomedov has hinted that he will stay involved in MMA despite calling time on his UFC career. Khabib beat Justin Gaethje on...
Read more
Sports

ByBut fast forward six weeks and Aubameyang hasn't looked the same player he was before signing the new contract. His goal against Rapid Vienna in...
Read more
Sports

Bystaronline@reachplc.com (Chris McKenna) Boxing has a lot of problems. A new weight class is not a solution for any of them. Next week Oleksandr Usyk has his...
Read more