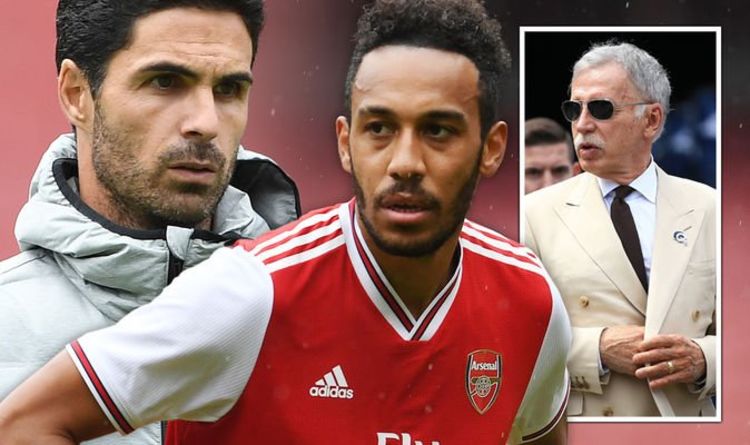 “Of course [I want to win titles]. Every player that is a competitor dreams of winning titles.

“Everyone will then ask the question if you would like to win at Arsenal or win elsewhere.

“As I said, it is the future that will tell us that. But I want to win titles. That is clear and everybody knows it.”

Arsenal face a battle on their hands to reach a European spot in the Premier League table when the campaign resumes next week.

The Gunners currently sit ninth in the table, but they could close the gap to fourth-placed Chelsea to just five points if they win their game in hand.