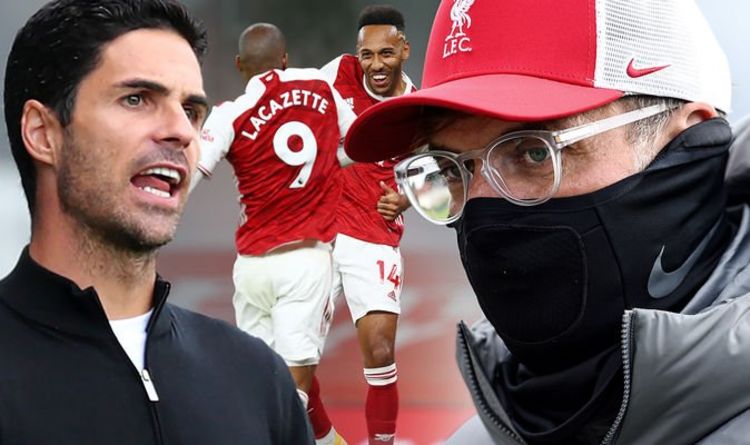 “But again, as a football fan and someone who now works in the Premier League, it is so good for the competition to have the very best in the world doing their thing here. He is definitely that.

“So our task today is very clear. We face amazing players, with outstanding football leadership, who are currently in a positive mood. An exciting challenge, I would say.”

Klopp has also been impressed at the work Arteta has done at Arsenal since taking over as manager back in December.

“What a superb job Mikel is doing already at Arsenal. It is clear from their performances and results that he has imposed himself and his ideas early,” Klopp added.

ByBlood clots are differently sized clumps of blood that have formed inside your body. Clotting is important to prevent excessive bleeding if you are injured...
Read more