Piers Morgan and Roxanne Pallett friendship revealed: ‘He checked in with me every week’ 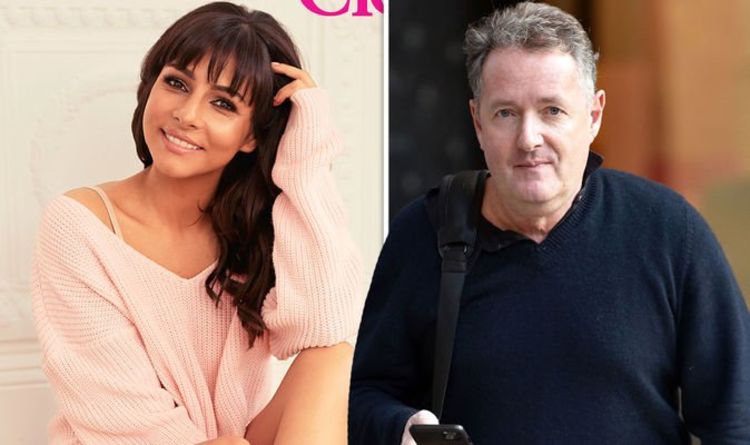 Within this period, the actress said Piers checked in on her every week to see how she was coping with the backlash.

“Piers has always been supportive and kind to me and I respect his honesty,” she told Closer magazine.

“He was sending me encouragement and checked in with me every week to see how I was at my lowest point, while others in the industry were publicly shaming and ridiculing me.”

She previously described the Good Morning Britain host as her “saviour” in the wake of the scandal.

- Advertisement -
- Advertisement -
Facebook
Twitter
Pinterest
WhatsApp
Linkedin
ReddIt
Email
Tumblr
VK
Previous articleBT broadband v Sky – Cheaper prices for customers but which will really save you the most?
Next articleWhat Does South Carolina Mean for Joe Biden? Not Much

ByTamzin gave no other details away about the incident. She typed: “I was bullied at school so badly that my parents took me out of...
Read more
Celebrity

ByJohnni Macke On the mend! Jeannie Mai returned to Dancing With the Stars three weeks after undergoing emergency throat surgery.The Real cohost, 41, was among...
Read more