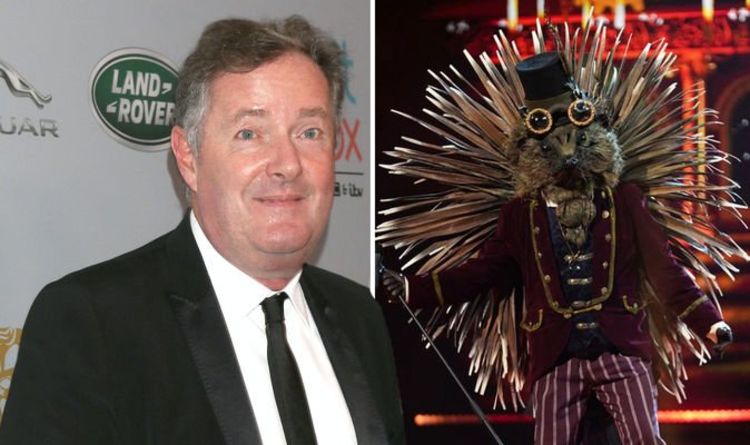 Each masked celebrity has also given the judges and viewers a series of clues about their identity.

So far, the Hedgehog has said he is the “most active at night,” hinting he might be an actor on the stage.

He added he also once had a job where he “died at 8.30pm every night.”

In his second week, cameras unveiled a can of hairspray, some cats and a Phantom of the Opera mask in his dressing room.