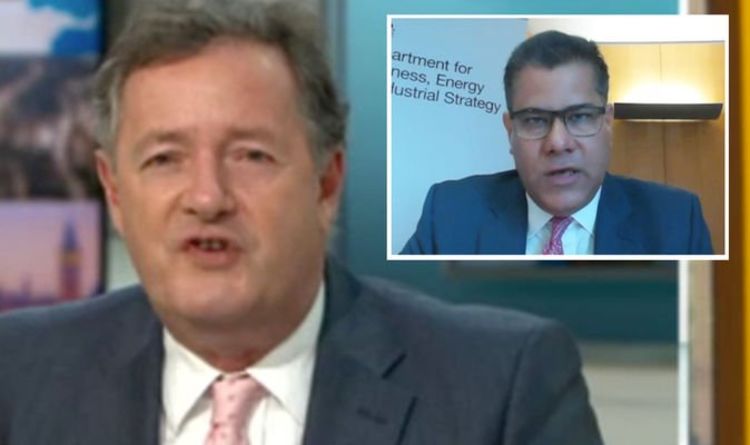 “That is a bare-faced lie which I would say to his face if we weren’t still subject to the 57–day boycott.”

He continued: “This is why they don’t want to come on this programme cause my question would be, ‘Mr Sharma you just said 240,000 people got tested on Monday, that is a lie isn’t it?‘”

“Unless he has proof that 240,000 people got tested because then he would have the data that the Health Secretary Matt Hancock doesn’t have,” Reid added.

“That is the bogus figure of tests that they claim were done, it has nothing to do with the number of people being tested,” Morgan continued.