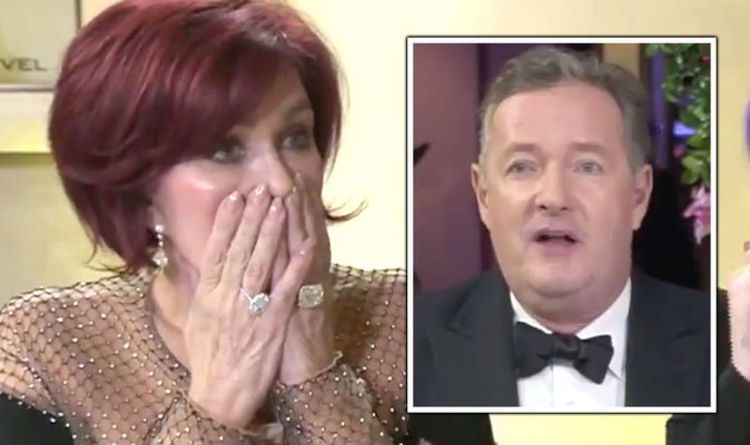 Joan continued: “I saw three-quarters of it. It was enough for me to say it was a good film, but it’s not the best film of the year in my opinion.”

Parasite won a total of four Oscars overall but its victory in the Best Motion Picture of the Year category took bookmakers by surprise.

Sam Mendes’ war thriller 1917 had been tipped by many to take home the gong but it wasn’t to be the case.

Good Morning Britain continues every weekday at 6am on ITV.