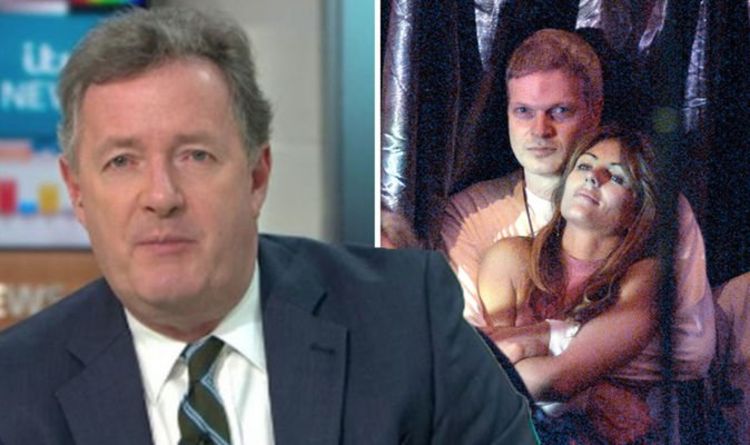 Steve was found dead near his home in Los Angeles as law enforcement sources told TMZ that the producer “died by suicide” after a fall.

Piers recalled a moment he shared with the film producer as he claimed Steve “seemed to have a good time”.

Speaking on GMB today, the TV anchor said: “I had a massive run in with him in The Mirror when he denied he was the father and the press went for him. It got sorted out in court.”

Piers continued: “He was extremely rich and extremely respected in Hollywood.

The prominent film producer was widely known for his influence in film after inheriting $ 600 million from his grandfather when he turned 18.

His net worth is estimated to be $ 590 million and over the years he has donated substantial amounts of money to various productions, such as the Tom Hanks’ animated smash hit The Polar Express, where he invested almost $ 100 million.

The film went on to gross nearly $ 300 million globally at the box office when it was released in 2004.

He also produced Rules Don’t Apply, Night at the Golden Eagle, Rock the Kasbah and most recently St. Sebastian.

It’s also reported that he was in the middle of filming an Untitled Jerry Lee Lewis Documentary.

His other writing credits include Every Breathe and one episode of Married… with Children.

Tributes have been pouring in for Steve with his publicist Michelle Bega telling Sky News she was “overwhelmed trying to process this unbelievable and sad event”.

Anyone affected by this story can call Samaritans for help on 116 123 or email jo@samaritans.org

ByJade Boren Jeff Bridges shared heartbreaking news on Oct. 19: ‘The Big Lebowski’ star has been diagnosed with a cancer that affects the lymph system.UPDATE...
Read more