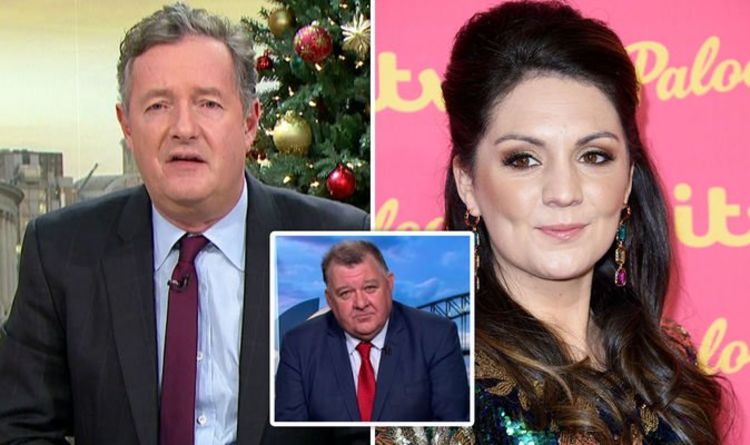 Following this, Craig is believed to have shared a video of the pair’s exchange on Facebook, which has since been deleted.

In a screenshot on Twitter, it appears as though he captioned the post: “Oh no! Ignorant pommy weather girls calls me a climate denier.”

Sky news presenter Chloe-Amanda Bailey responded to his alleged comments on Twitter, writing: “So after Craig Kelly apparently said ‘the weather girl didn’t know what she was talking about’.

“I wanted to ask: the ‘weather girl’? Isn’t @Lauratobin1 a met? Doesn’t that then make her a scientist? Asking for a friend. @piersmorgan.”(sic)

BySuzy Forman Us Weekly has affiliate partnerships so we may receive compensation for some links to products and services. Remember earlier this year when the tie-dye...
Read more
Celebrity

ByErin Silvia Ciara took to Instagram to share some incredible photos and a video clip of herself dressed up like talented rapper Megan Thee Stallion...
Read more
Celebrity

BySean Connery, who rose from poverty to knighthood as the original and arguably ultimate big-screen James Bond, died on Saturday at age 90. The actor’s...
Read more