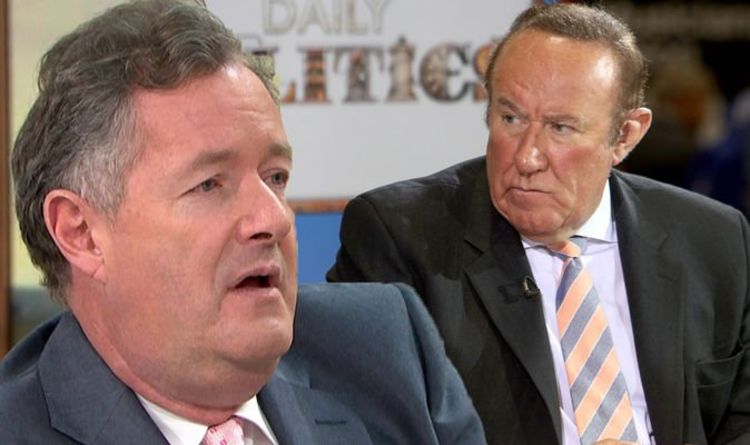 In response, fans said they would miss Andrew’s “impartial” interviewing style, as they applauded his professionalism.

One wrote: “What annoys me most about @afneil is that I can never work out if he’s a Leftist, Centrist or Right-wing which is a good thing I suppose and every interviewer should come across like that. Kudos to Mr Neil.”

Another replied: “He’s a leftie I believe but kudos for his apparent impartiality at work. I love him.” (sic)

A third commented: “By far the best political interviewer and sad to see him go. Not surprised the BBC dropped him though as he doesn’t fit the mould of towing their left of centre line. The only top-end interviewer they have left now is Andrew Marr.”