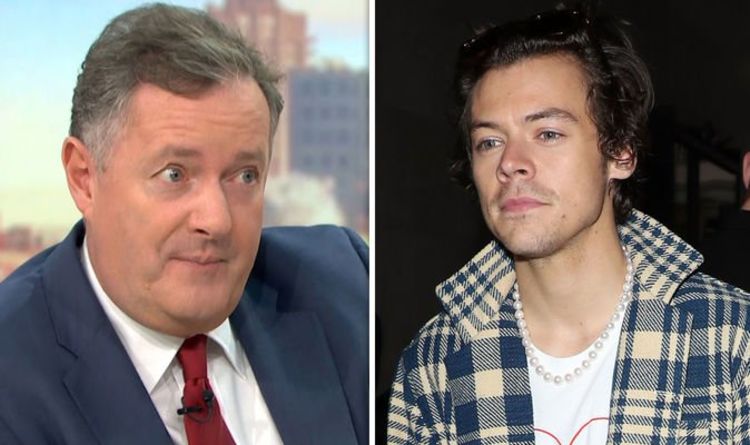 He described him as “a man of hope, a man of justice, a man of equality.”

Piers had continued to slate Jeremy on social media and on Good Morning Britain.

On Friday he replied to a Tweet by Jeremy Corbyn.

Seemingly agitated by his claims, Piers shot back with: “You lost the election because working class Labour voters disliked your plans – especially re Brexit – so much they voted Tory.

“Stop whining about the press & accept your culpability.”

- Advertisement -
Facebook
Twitter
Pinterest
WhatsApp
Linkedin
ReddIt
Email
Tumblr
VK
Previous articleBoeing Starliner launch failure: What has happened to spaceship launch? Why did it fail?
Next articleHas Meghan Markle taken this key tip from Kate? How she has copied Duchess of Cambridge