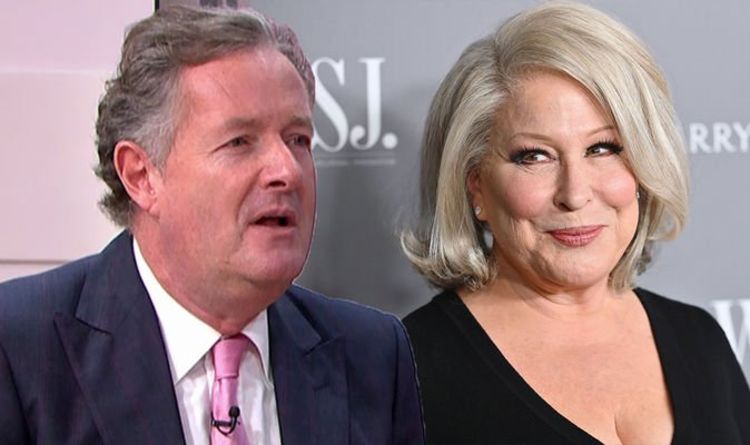 Bette retweeted the GMB host’s response to the Duchess’s video and typed: “Oh, f**k off”.

Piers, who is often outspoken on social media responded: “#BeKind,” followed by a praying emoji.

It isn’t the first time that the pair have rowed over Meghan, back in January Bette labelled Piers “vicious” over his treatment of the Duchess.

She wrote: “You, Piers, said things that were worse than critical about the Duchess, you were utterly vicious about her.